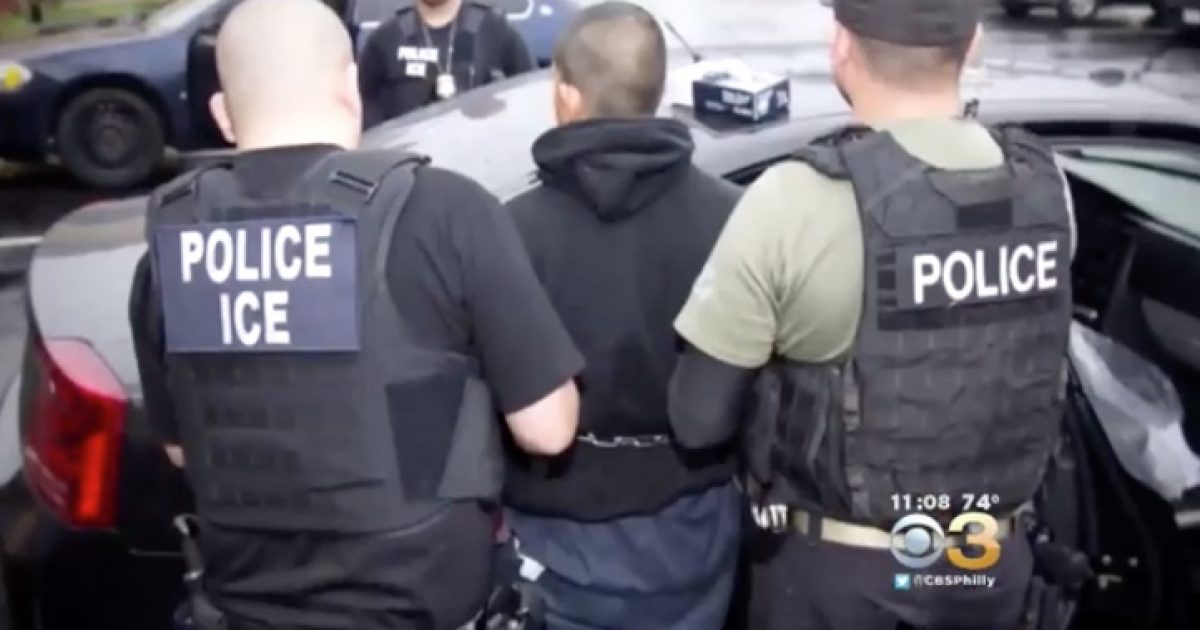 The bulk of the cost is being paid by state and local governments but the federal cost is also significant.

The swelling population of illegal immigrants and their kids is costing American taxpayers $135 billion a year, the highest ever, driven by free medical care, education and a huge law enforcement bill, according to the the most authoritative report on the issue yet.

And despite claims from pro-illegal immigration advocates that the aliens pay significant off-setting taxes back to federal, state and local treasuries, the Federation for American Immigration Reform report tallied just $19 billion, making the final hit to taxpayers about $116 billion.

The summary of the study reported in the story:

Key findings pulled from the report:

The staggering total costs of illegal immigrants and their children outweigh the taxes paid to federal and state governments by a ratio of roughly 7 to 1, with costs at nearly $135 billion compared to tax revenues at nearly $19 billion.

The nearly $135 billion paid out by federal and state and local taxpayers to cover the cost of the presence of 12.5 million illegal aliens and their 4.2 million citizen children amounts to approximately $8,075 per illegal alien and citizen child prior to taxes paid, or $6,940 per person after taxes are paid.

At the state and local level, education ($44.4 billion) was by far the largest expense, followed by general public services ($18.5 billion) and medical ($12.1 billion).

The top three states based on total cost to state taxpayers for illegal immigrants and their children: California ($23 billion); Texas ($10.9 billion), and New York ($7.5 billion).

The findings of the study will likely impact the political debate surrounding DACA and the border wall construction.

According to the Daily Signal, conservative members of the House of Representatives are resisting efforts to make the DACA execution action into law:

Members of the House Freedom Caucus are staking out a tough stand on immigration reform, including any effort to codify the now-suspended Deferred Action for Childhood Arrivals program into law.

“It is unlikely that I will vote for any kind of DACA, absent a global fix for the border security problem,” Rep. Mo Brooks, R-Ala., said.