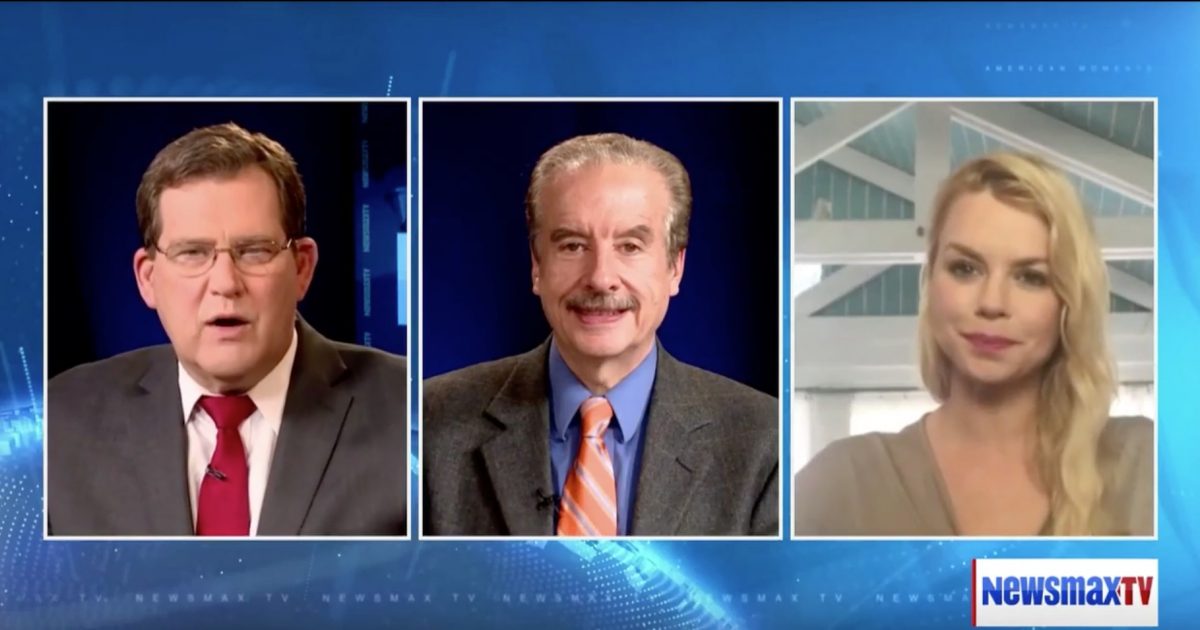 Bannon’s characterization that the decision to fire former FBI Director James Comey was one of the top mistakes in “modern political history” and his comment attracted the most reaction.