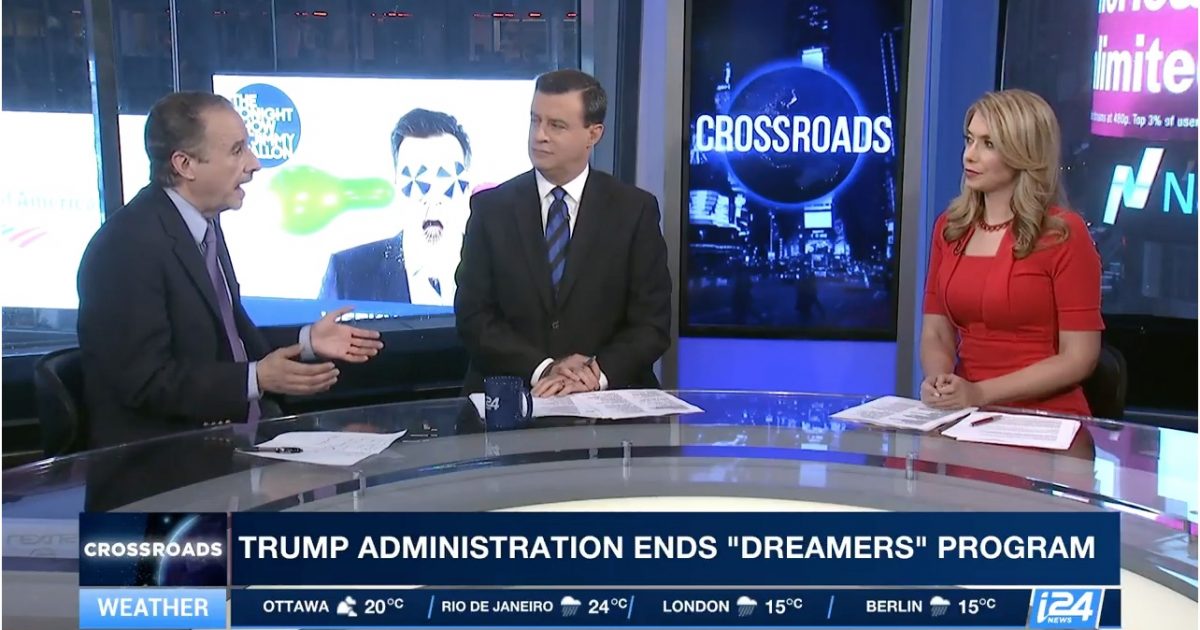 President Trump’s decision to end the Deferred Action for Childhood Arrivals (DACA) executive action by former President Obama is unleashing waves of criticism against the president and his administration.