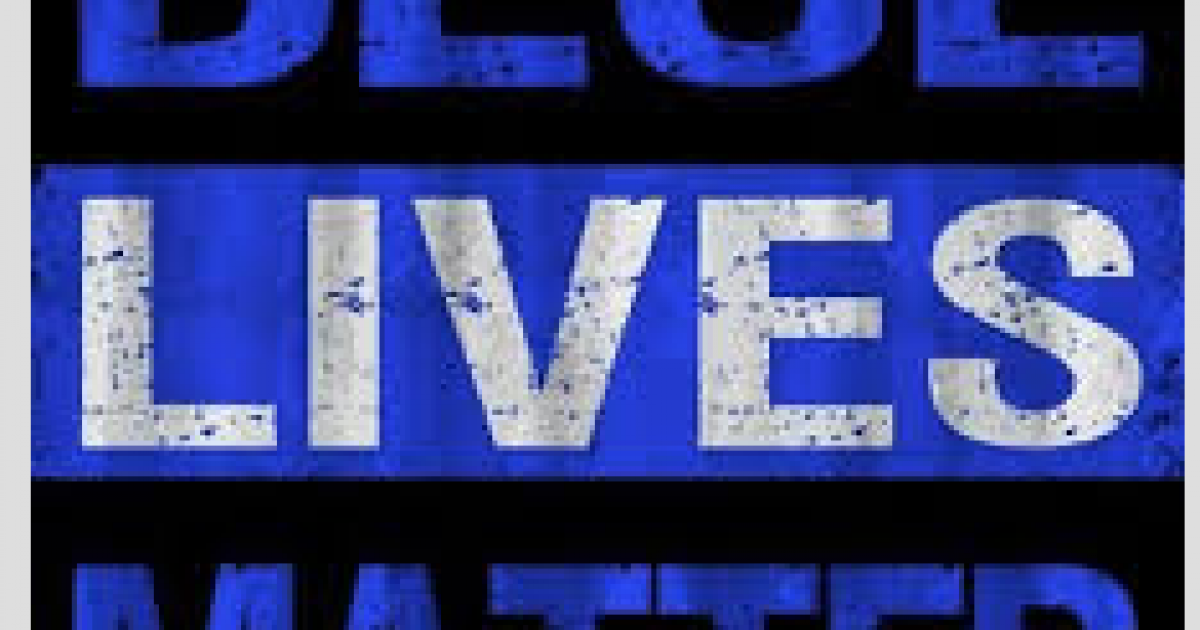 In 2016, criminal activity killed 66 law enforcement officers and another 52 lost their lives as a result of on-duty accidents, according to FBI data.

118 law enforcement officers died in the line of duty last year in the United States, the FBI reported on Monday.

That was up 37 percent from the 86 law enforcement officers who died in the line of duty in 2015.

The FBI data on the circumstances of the slain officers shows a big jump in ambushes.

For example, in 2016, 17 law enforcement officers died as a result of an ambush compared to 7 in each of the two previous years.

A number of the law enforcement officers killed in ambushes was tied to Black Lives Matter.

In Texas, for instance, five members of the Dallas police department were killed by a gunman supporting the Black Lives Matter movement.

From the FBI report:

Five law enforcement officers were killed and 11 were injured in an ambush (entrapment and premeditation) shortly before 9 p.m. on July 7 in Dallas.

The New York Times reported on the killer’s motivation: