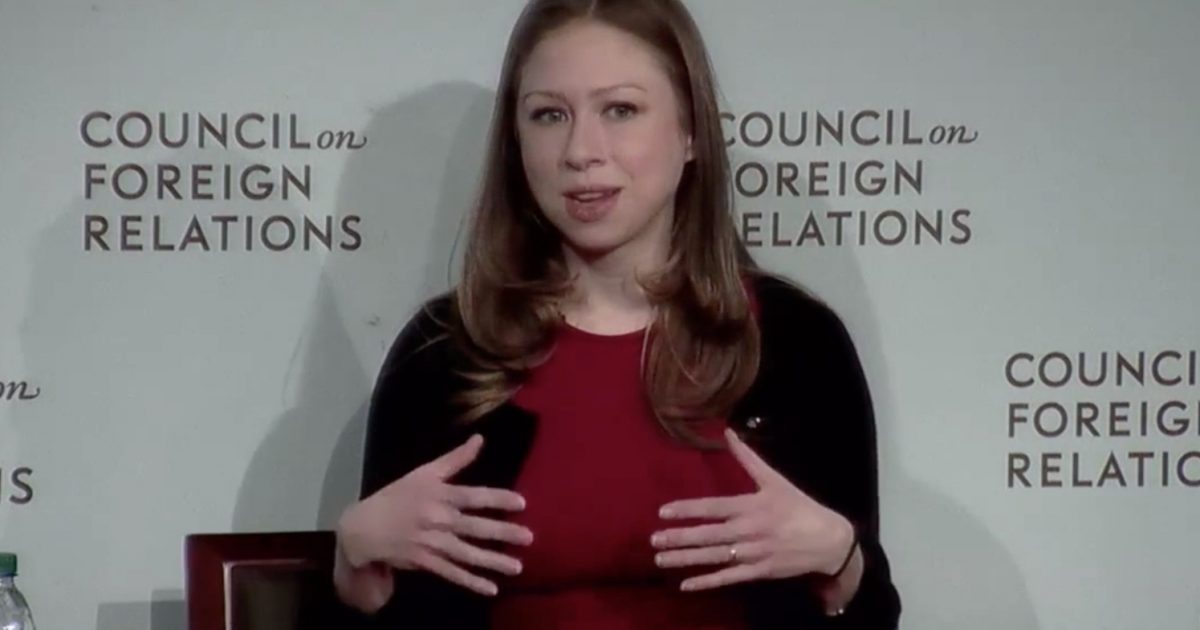 Money given to Democrat politicians by disgraced Hollywood producer Harvey Weinstein is now a hot potato.

Weinstein was a huge donor to Democrat politicians and causes and many of the recipients of his money are attempting to distance themselves from him by giving his donations to charity.

Many but not all Democrats are adopting that strategy.

For example, The Democratic National Committee (DNC) is donating only $30,000 of approximately $300,000 that was given to the organization by Weinstein.

Now questions are being asked about the Clinton Foundation.

Chelsea Clinton ran from a reporter who wanted to know the fate of the estimated $250,000 given to the Clinton Foundation by Weinstein.

Chelsea Clinton fled to her car to avoid answering questions from a DailyMail.com reporter on Saturday about whether the Clinton Foundation will return up to $250,000 in donations from accused rapist Harvey Weinstein.

The former first daughter, who is a board member of the Clinton Foundation, ran from questions while she was attending a Clinton Global Initiative University event in Northeastern University in Boston.

The night before, Clinton Foundation press officials blocked a DailyMail.com reporter attempting to approach Bill Clinton to ask him questions at a public event.

During an interview on CNN, Hillary Clinton said Weinstein’s contributions to her campaign will be part of the money she gives to charity.

Clinton said, following in the footsteps of other Democratic politicians who have pledged to give Weinstein’s contributions to charity. Clinton added that the donations will be “part of” the 10 percent of her income that she donates to charity each year, but it was unclear whether she meant that the money from Weinstein would be in addition to that 10 percent. Weinstein was a major Democratic donor, having contributed the maximum $5,400 to Clinton’s 2016 campaign. Clinton told Zakaria said she would have called him a “friend” in the past.

Chelsea Clinton is a board member of the Clinton Foundation and at some point given the media attention focused on Weinstein, the organization will make a decision about the fate of the Hollywood producer’s money.