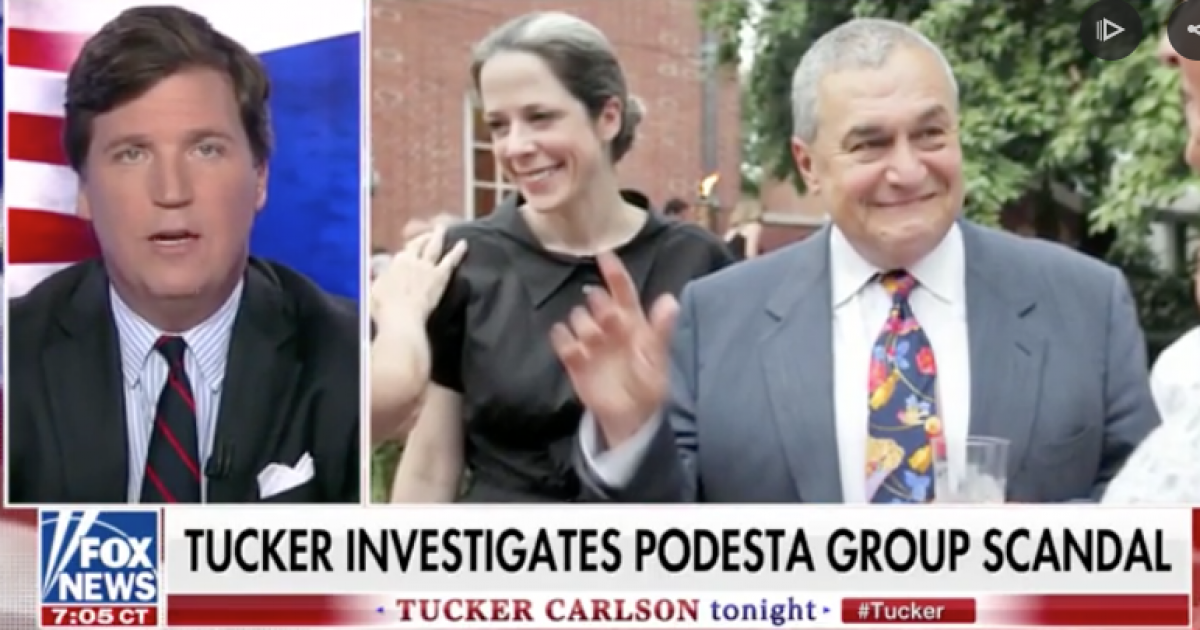 The indictment of Paul Manafort and Rick Gates is making the D.C. lobbying industry nervous over the charge involving the representation of foreign governments.

The concern centers on Manafort and Gates’ alleged violation of the Foreign Agents Registration Act which requires lobbying firms to disclose if they chose to lobby on behalf of a foreign government.

Charges brought against violations of the Foreign Agents Registration Act are rare making it more likely lobbying firms got sloppy regarding reporting representation of foreign governments.

And although the charges have largely been seen as a blow to the White House, Monday’s actions by special prosecutor Robert Mueller also sent shivers down the spines of Washington’s lobbyists, both Democrats and Repulicans.

The Podesta Group is also under suspicion for violating the Foreign Agents Registration Act and there is speculation the lobbying firm was mentioned in the Manafort and Gates’ indictment with another lobbying firm.

The indictment, unsealed Monday, refers to “Company A” and “Company B” as the firms Manafort and Gates solicited in 2012 to lobby on behalf of the Ukranian government. Company A is Mercury Public Affairs and Company B is the Podesta Group, the sources said.

The revelation of the companies’ identities points to more details about the players involved in the high-stakes venture run by Manafort and Gates to push the interest of a pro-Russia Ukranian political party inside the United States. It also provides a glimpse into the material special counsel Robert Mueller has corroborated on both companies and the potential legal repercussions both groups could face.

As the indictment shows both Republican and Democrat firms joined hands in lobbying for foreign governments.

The indictment illustrates that only money matters to the D.C. swamp creatures.