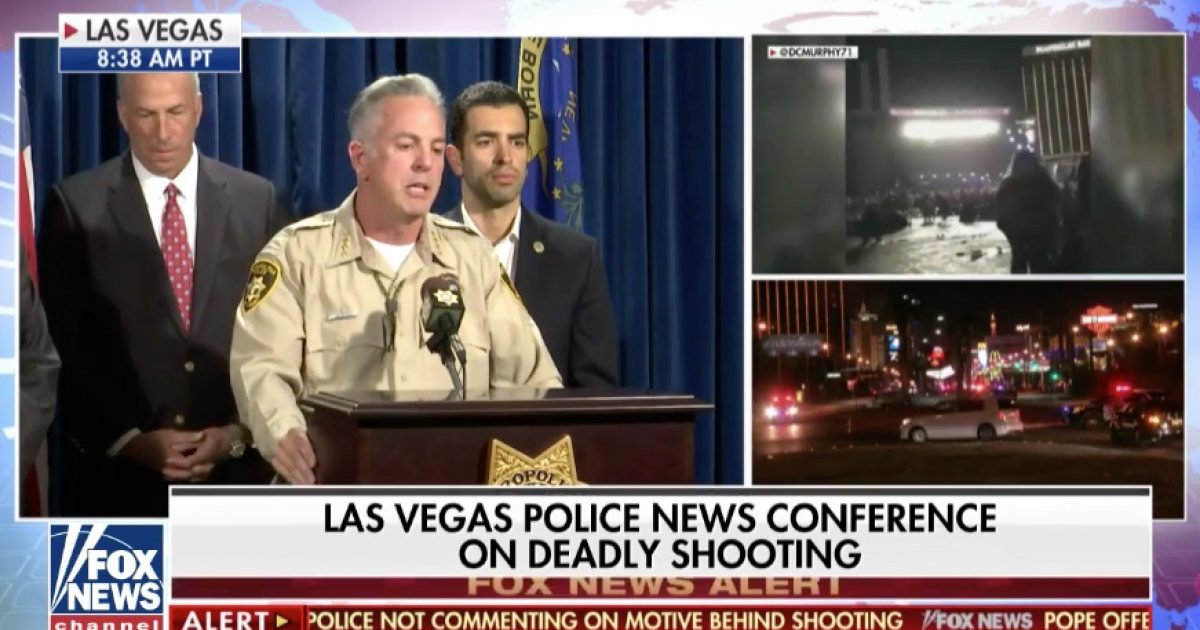 Shortly after the tragic Las Vegas shooting liberals got busy politicizing the tragedy with disgusting comments.

Thousands in attendance at a country music festival faced a barrage of gunfire.

At least 58 people were killed and over 500 injured by a gunman identified by police as Stephen Paddock, who opened fire from the 32nd floor of the Mandalay Bay Resort and Casino.

As some victims are fighting for their lives and relatives trying to locate loved ones, heinous comments quickly surfaced politicizing the tragedy.

“If they wouldn’t do anything when children were murdered I have no hope that Repugs will ever do the right thing,” wrote Geftman-Gold on Facebook, perhaps referring to Sandy Hook. “I’m actually not even sympathetic bc country music fans often are Republican gun-toters.”

“The crowd fled at the sound of gunshots. Imagine the deaths if the shooter had a silencer, which the NRA wants to make easier to get.”

“This must stop. It is positively infuriating that my colleagues in Congress are so afraid of the gun industry that they pretend there aren’t public policy responses to this epidemic. There are, and the thoughts and prayers of politicians are cruelly hollow if they are paired with continued legislative indifference. It’s time for Congress to get off its ass and do something,”

President Trump addressed the nation with a heartfelt speech and condemned the violence, calling it “an act of pure evil.”

The president thanked the police officers and first responders.

“I want to thank the Las Vegas Metropolitan Police Department and all of the first responders for their courageous efforts and for helping to save the lives of so many,” the president said. “The speed with which they acted is miraculous and prevented further loss of life. To have found the shooter so quickly after the first shots were fired is something for which we will always be thankful and grateful.”

President Trump spoke comforting words for the victims, their families, and friends, saying he and Melania will be praying for them:

“We are joined together today in sadness, shock and grief,” Trump said.

He offered words of comfort for family and friends of the victims, saying that he and first lady Melania Trump were praying for them.

“Hundreds of our fellow citizens are now mourning the sudden loss of a loved one, a parent, a child, a brother or sister,” Trump said. “We cannot fathom their pain; we cannot imagine their loss. To the families of the victims, we are praying for you, and we are here for you and we ask God to help see you through this very dark period.”

“To the wounded who are now recovering in hospitals,” he continued, “we are praying for your full and speedy recovery. We pledge to you our support from this day forward.”

The shameless comments from liberals during this time of crisis is unimaginable and inexcusable.