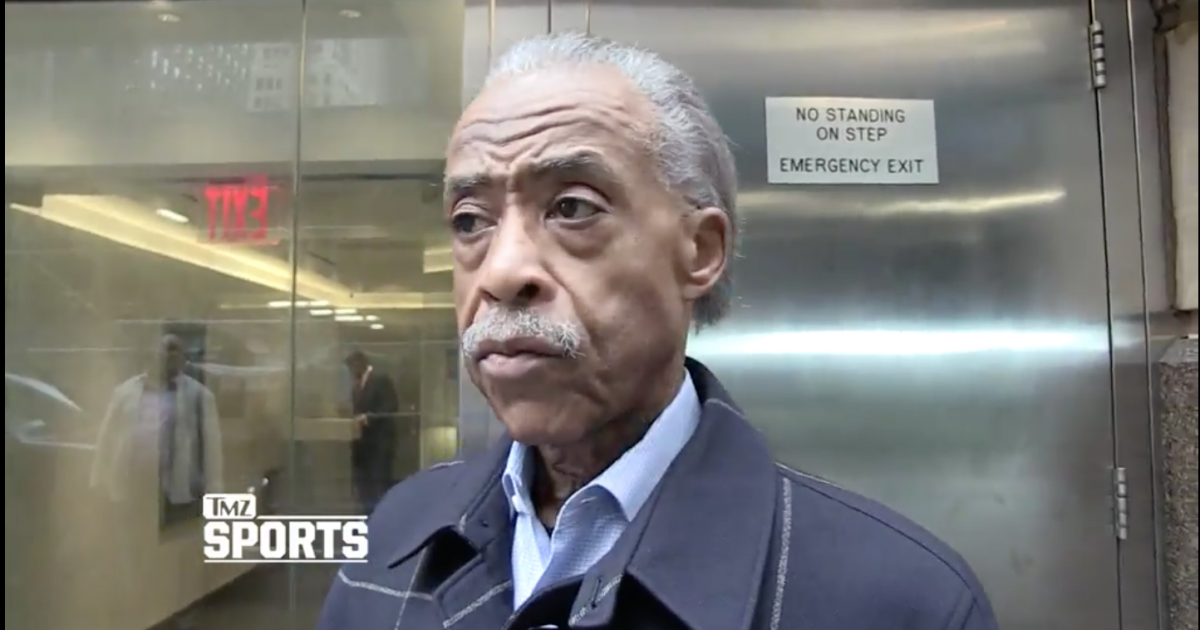 Mr. Wilbon, co-host of “Pardon the Interruption,” took issue with Mr. Jones’ stance that players who do not stand for the national anthem before football games will not play.

“And the word that comes to my mind―and I don’t care who doesn’t like me using it―is plantation,” Mr. Wilbon said on Monday’s show. “The players are here to serve me, and they will do what I want. No matter how much I pay them, they are not equal to me. That’s what this says to me and mine.”

ESPN, similar to NFL owners, lost control of their employees.

The controversy surrounding ESPN hosts is not going away anytime soon.

Rev. Al Sharpton said Dallas Cowboys owner Jerry Jones has a “plantation mentality” in a news conference Tuesday where he called for ESPN to reinstate anchor Jemele Hill, who was suspended two weeks for violating the company’s social media policy.

“We found the suspension of Jemele Hill to be outrageous at best and insulting in fact,” Sharpton said outside’s ESPN’s offices in New York. “To suspend someone for tweeting an analysis of what Jerry Jones did to act as though somehow desecrates the name of the company seems to us to be a bridge too far.”

Sharpton is threatening ESPN with a boycott over Hill.

Al Sharpton will only ignite racial tensions and cause more problems for the NFL and ESPN.