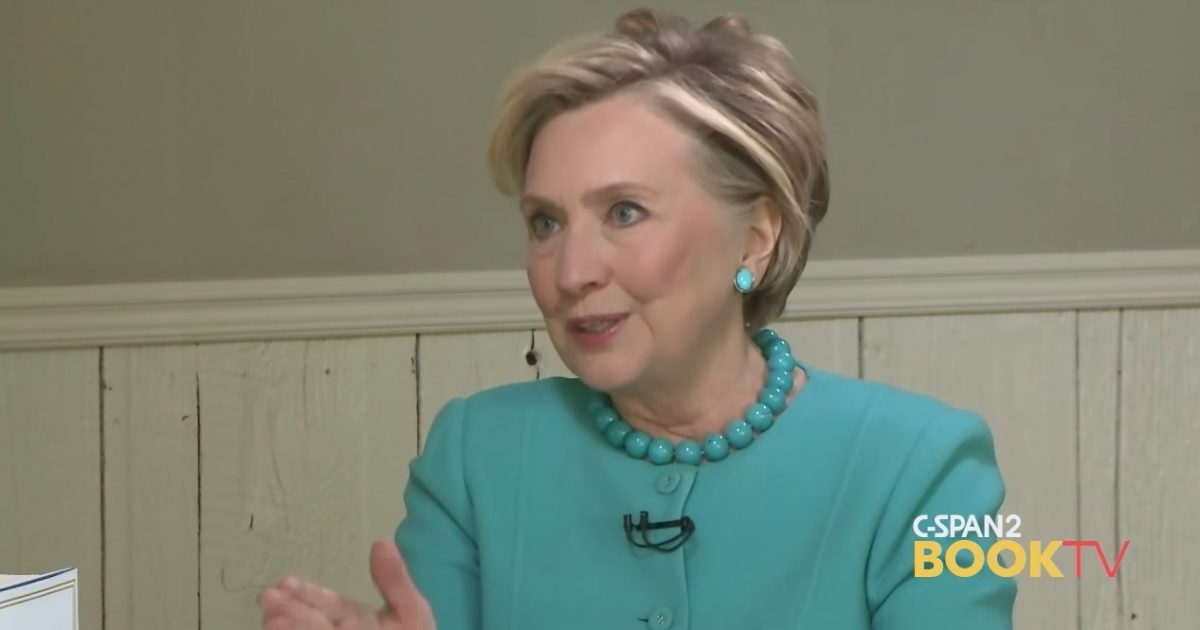 Hillary Clinton is fighting back against recent news stories regarding the way the Russian government sought to influence her including the State Department approval of the Uranium One deal.

The Obama administration gave approval for a Canadian-based company, Uranium One, to be sold to a Russian company that resulted in it gaining control of about 20 percent of U.S. uranium.

News reports are focusing on an FBI investigation that found a number of illegal activities by Russian nuclear company officials before the Uranium One purchase was approved and Russian spies were trying to get access to people close to Clinton.

Money also flowed to the Clinton Foundation by individuals connected to Uranium One and former President Bill Clinton made $500,000 for a speech for a Russian bank.

Former Secretary of State Hillary Clinton said Monday that renewed focus on Russian uranium deals approved during her tenure is nothing more than debunked “baloney” and a sign that Republicans are nervous about the current intelligence probe into Moscow’s efforts to meddle with last year’s election.

Clinton added, “I’m their favorite target. Me and President Obama, we are the ones they like to put in the crosshairs.”

Despite Clinton’s claim, news will continue about her because new investigations are planned in Congress.