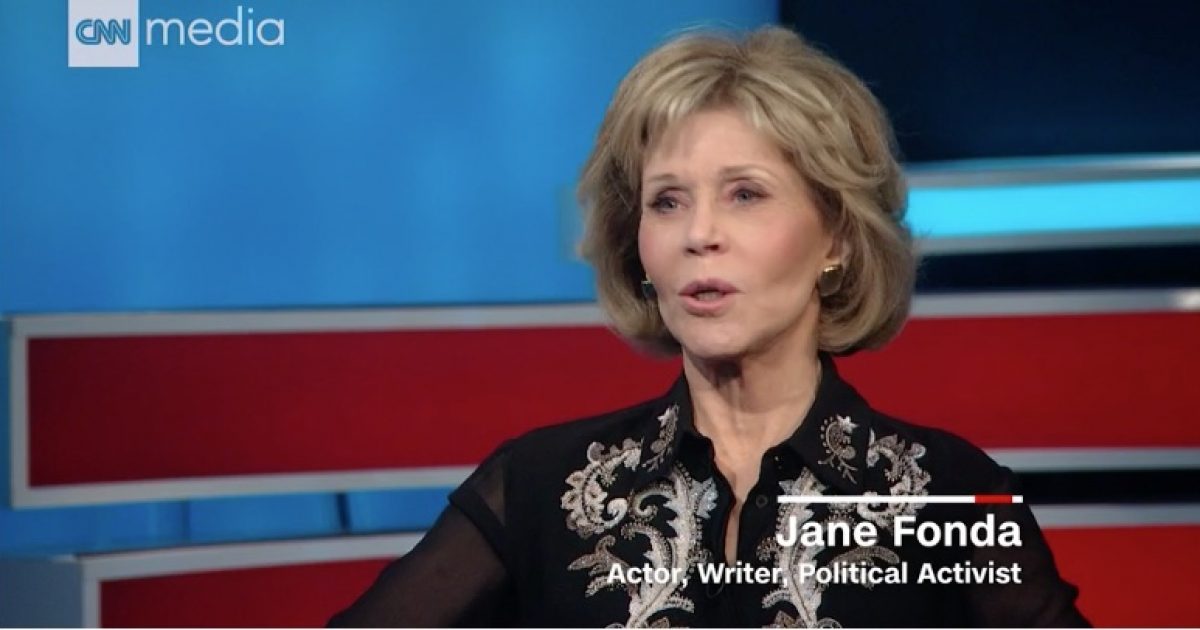 It’s turning out the sexual predator actions of mega Hollywood producer and Democrat donor was the worst kept secret.

Harvey Weinstein’s sexual harassments and assaults were so well known that The Weinstein Company, his former company, wrote a clause in his employment contract about reimbursing the company for possible settlements.

TMZ is privy to Weinstein’s 2015 employment contract, which says if he gets sued for sexual harassment or any other “misconduct” that results in a settlement or judgment against TWC, all Weinstein has to do is pay what the company’s out, along with a fine, and he’s in the clear.

Jane Fonda regrets not speaking up earlier about Harvey Weinstein.

The film star, who is also an active women’s rights advocate, told CNN’s Christiane Amanpour on Thursday that she “found out about Harvey about a year ago.”

“I’m ashamed that I didn’t say anything right then,” Fonda said.

The Oscar award winning actress said that she was never assaulted by the movie mogul.

Hollywood is being exposed as a massive group of hypocrites.

The entertainment elites are the first to lecture the forgotten men and women in the U.S. about a ton of social and political issues but remain silent about one of their own.