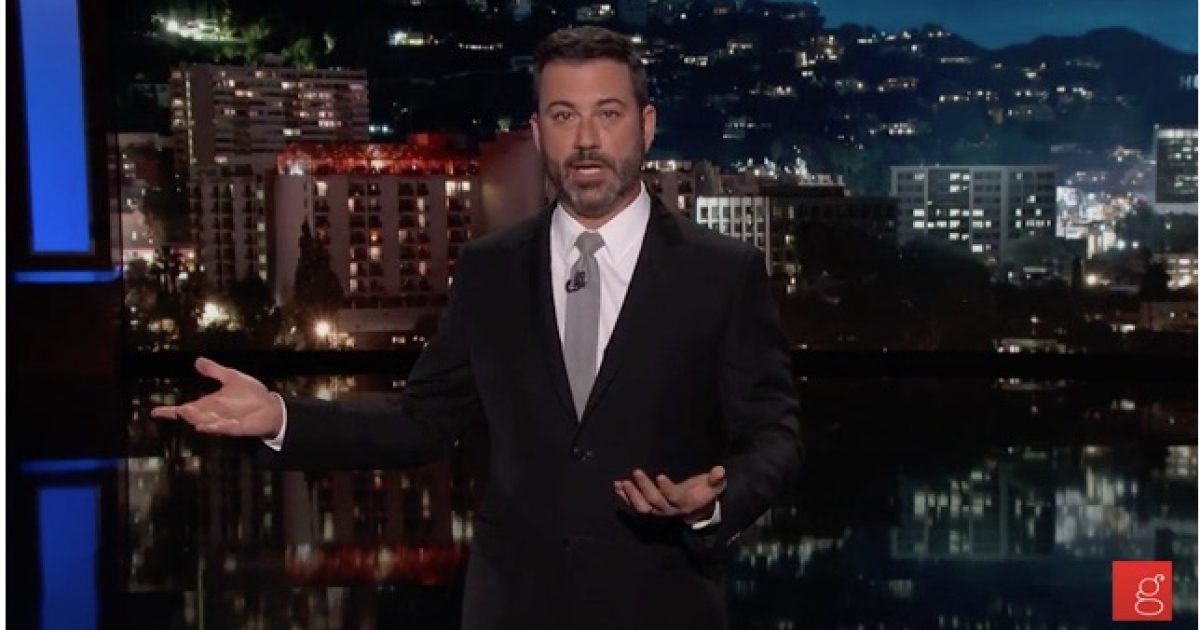 The political left including Democrat politicians and their media allies wasted no time in politicizing the horrific mass shooting in Las Vegas.

Late night TV hosts, TV anchors, and Democrats in Congress unleashed a flood of criticism of the NRA and Republicans opposed to gun control.

Before the final death toll had even been announced, the blame game began — with members of the media and elected Democratic officials accusing conservatives’ support for the Second Amendment for leading to Sunday night’s tragic massacre in Las Vegas.

Little is known about the motivation behind the attack that, at last count, left 59 dead and more than 500 injured, but that hasn’t stopped pundits from assigning blame.

After President Trump addressed the country and called for national unity in the wake of the attack, NBC’s Brian Williams invited Sen. Richard Blumenthal (D-Conn.) onto MSNBC, rhetorically asking him why the White House is avoiding discussing gun control.

“We saw this evil in Newtown just a few years ago,” Blumenthal replied.” “Nothing has changed since Newtown. Congress has been complicit.”

Williams then encouraged Blumenthal to continue his broadside on conservatives.

“Why don’t we act? What is the problem? What was it about first graders losing their lives that wasn’t sad enough to result in changes?” Williams asked sarcastically. “When do you believe the American people will have had enough; enough to push back against the edges of the Second Amendment argument enough to say we can live under the Second Amendment but there should be limits?”

Jimmy Kimmel continued his recent move into politics, telling his viewers “right now there are loopholes in the law that let people avoid background checks if they buy a gun privately from another party, if they buy a gun online or at a gun show.”

“Anything!” Stephen Colbert said when explaining what he wants Congress to do on the gun control issue. “Universal background checks, or come up with a better answer. Enforce President Obama’s executive order that denied mentally ill gun purchases.”

“Doing nothing is cowardice,” he asserted.

In addition, Trevor Noah and Seth Meyers also used their platform for a political stance regarding gun control.

Political activism is saturating the entertainment and media industries.