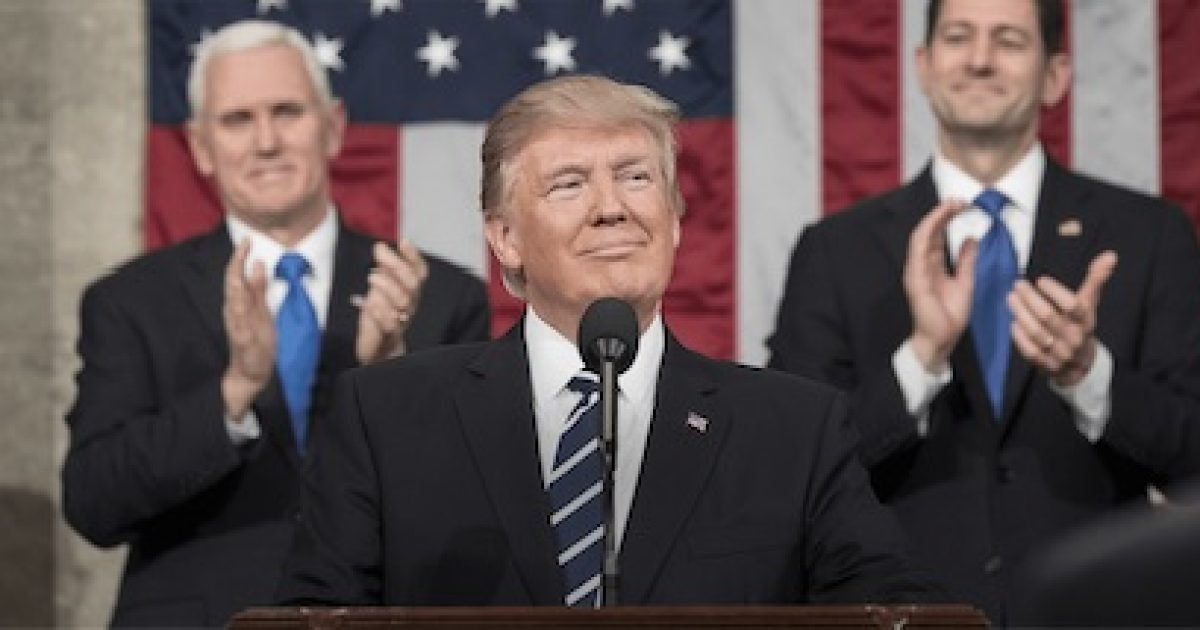 While most observant people can make that assessment, what’s missing is the context of the media coverage of other presidents.

In other words, how does the media cover Trump as compared to other presidents?

The Pew Reseach Center analysis of the media coverage of recent presidents shows Trump by far gets the worst treatment.

The negative press coverage was also telling. News stories about Trump were determined to be 62 percent negative while only 20 percent of the media coverage of Obama was negative.

Fully two-thirds of news stories about Trump from his first 60 days in office were negative by that definition — more than twice the negativity seen in stories from the first 60 days of Bill Clinton, George W. Bush or Barack Obama’s presidencies.

Meanwhile, only 5 percent of stories about Trump were positive, compared to 42 percent for Obama.

The study also found that news stories about Trump focus on his personality and not policy and that was different than other presidents.

News coverage of Trump stands out in still another way: Fewer than one-third of stories about Trump’s presidency were about his policy agenda. That’s not much, compared to news coverage of past presidents. Half of stories at the start of Obama’s presidency were about his policy agenda, and the total was even higher for Bush in 2001 and Clinton in 1993.

In its analysis, Pew Research Center said the results were not an indication of media bias.

While some may be tempted to read this as evidence of media bias, the leader of Pew’s Journalism Project said that isn’t a conclusion one can draw from the study.

“Our data show that outlets with left and more mixed audiences did cover more negatively assessed elements of Trump’s early presidency, while media with right-leaning audiences covered more positively assessed,” said Amy Mitchell, director of journalism research at Pew. “Whether one or all of these are in-line or out-of-line with reality is beyond the capacity of this research.”

Rather, she said, the study is trying to measure what kinds of messages people are consuming when they get their daily news.

Essentially, Pew Reseach is saying Trump’s media coverage is negative because the people quoted in the various news stories are making more negative comments about Trump than other presidents.

Of course, if the reporter is seeking out critics that would result in a negative news story about Trump.

Regardless of the spin, Trump is getting significantly more negative media coverage than other presidents.