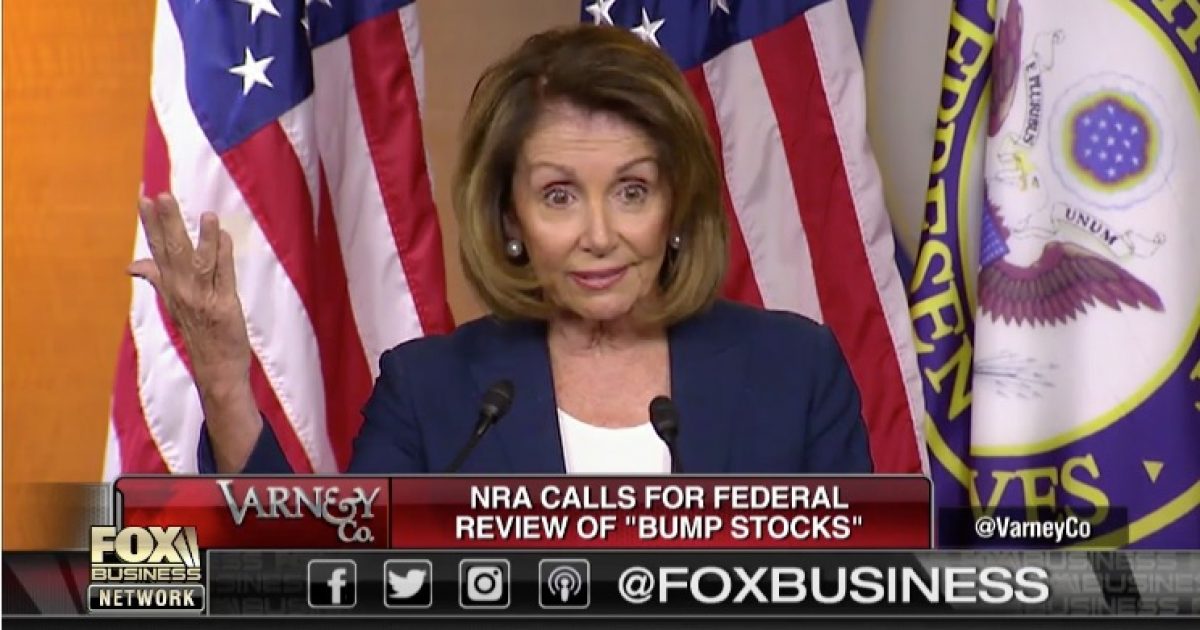 House Minority Leader Nancy Pelosi (D-CA) is under fire from another Democrat member of the House of Representatives.

Representative Linda Sánchez (D-CA) is calling for Pelosi to step down from her leadership position.

House Minority Leader Nancy Pelosi, D-San Francisco, is again being called on to step down, but this time the request came from a fellow female Californian in a top congressional leadership position.

Rep. Linda Sánchez, D-Whittier (Los Angeles County), the fifth-most-senior House Democrat, told C-SPAN Thursday: “I do think it’s time to pass a torch to a new generation of leaders, and I want to be a part of that transition. I think we have too many great members here that don’t always get the opportunities that they should.”

The news story mentions the frustration from Democrats about the significant loss of Democrats holding power throughout the country.

This is not the first time Pelosi faced criticism from a fellow Democrat.

Democrats failure to pick up open seats after President Trump was elected is being blamed on Pelosi.

House Minority Leader Nancy Pelosi and other top Democrats put a brave face on Wednesday morning after a disappointing loss in the Georgia special election, yet there is no disguising the unhappiness in the party ranks.

There is no challenge to Pelosi’s leadership, and none is going to happen at this point, said numerous Democrats. But it’s clear frustration is growing with the longtime Democratic leader following the extensive losses Democrats have suffered over the past half-decade.

In a letter to the caucus, the 43-year-old Ryan said last week’s disastrous election results — the latest in a string of bad cycles for Democrats — show the party needs a new direction that can be accomplished only with new leaders.

“While having a position in Democratic Leadership has never been my life’s ambition, after this election I believe we all need to re-evaluate our roles within the Caucus, the Democratic Party, and our country,” Ryan wrote.

Ryan lost but his effort marked the underpinnings of dissension with the Democrat ranks.