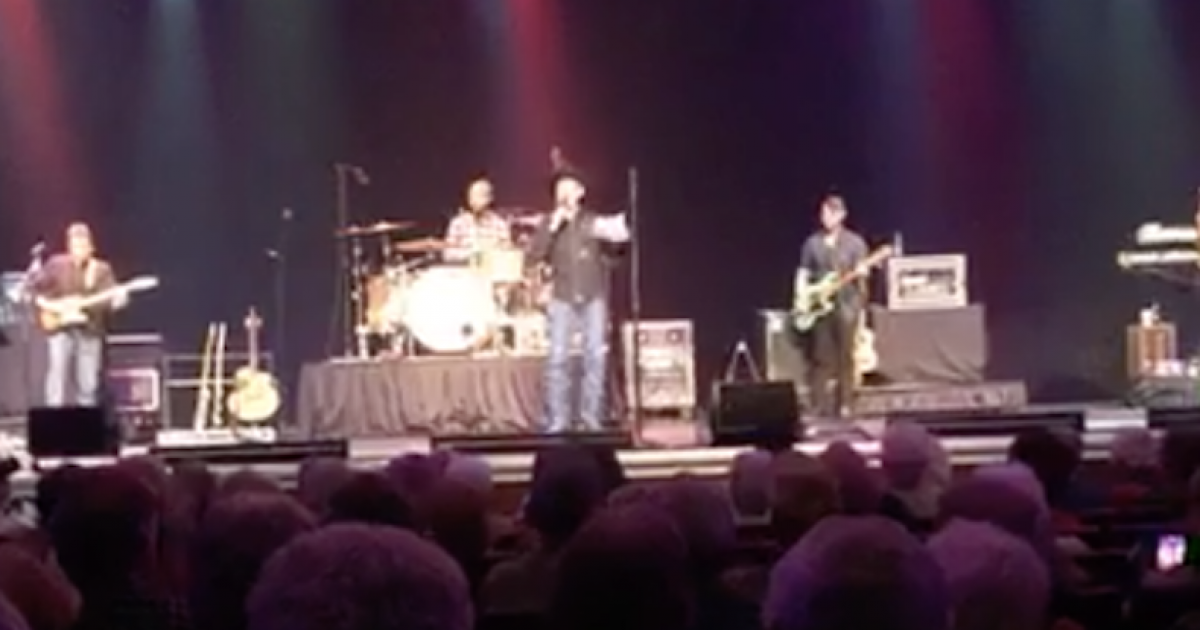 A country singer is fighting back against NFL player protests during the national anthem.

Neal McCoy wrote a song against the “Take A Knee” protests.

An East Texas country music star has released a new song taking aim at those who take a knee during the National Anthem.

Neal McCoy debuted his new single, “Take a Knee, My Ass (I Won’t Take a Knee)” on Facebook Live.

“If you haven’t seen it they named their GQ ‘Citizen of the Year’ for 2017, Colin Kaepernick,” McCoy says. “Now, I didn’t read the article, I saw it when I was driving, I understand they’re probably going to say he’s done a lot for Civil Rights and everything, and maybe he has. Maybe whatever he was trying to do, with civil unrest, maybe African Americans being treated wrong, or not equally, and some of that’s right. Maybe that’s what he was trying to do. But, taking a knee during the National Anthem at a professional NFL game is not the way to do it.”