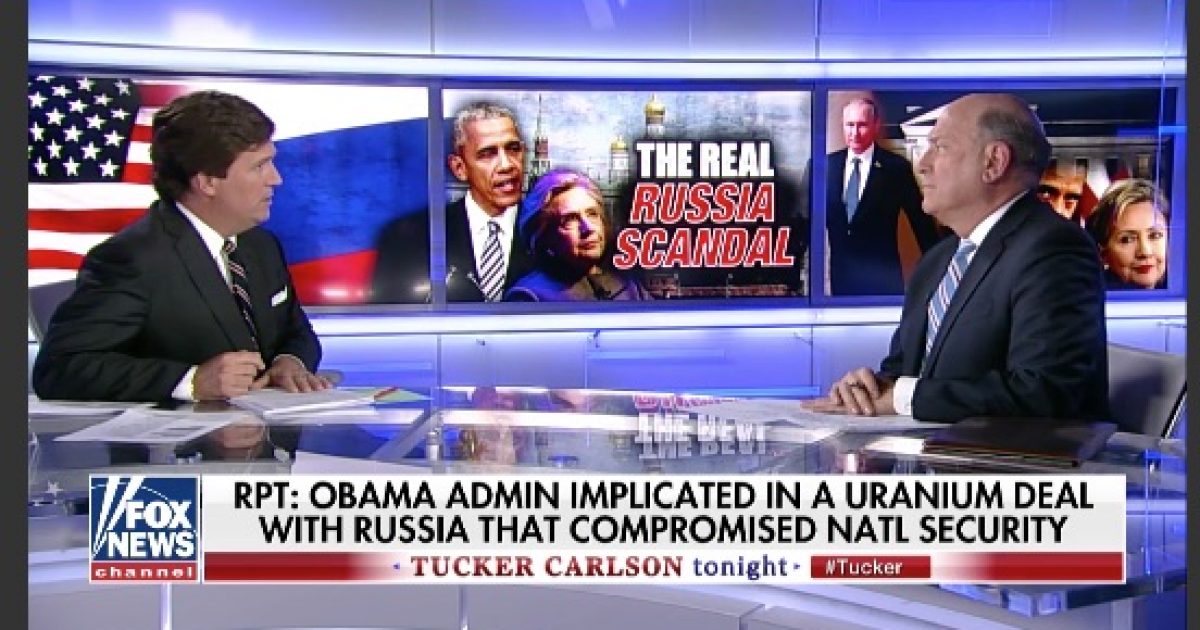 Following the news about corruption surrounding the decision by the Obama administration to approve the sale of Uranium One to a Russian owned company, Democrat talking heads insisted uranium from U.S. mines would not be exported.

The Hill reports despite assurances from the Nuclear Regulatory Commission (NRC) that uranium would not be exported, the agency did allow an export of the radioactive element which can be used to make atomic weapons.

Yet NRC memos reviewed by The Hill show that it did approve the shipment of yellowcake uranium — the raw material used to make nuclear fuel and weapons — from the Russian-owned mines in the United States to Canada in 2012 through a third party. Later, the Obama administration approved some of that uranium going all the way to Europe, government documents show.

NRC officials said they could not disclose the total amount of uranium that Uranium One exported because the information is proprietary. They did, however, say that the shipments only lasted from 2012 to 2014 and that they are unaware of any exports since then.

NRC officials told The Hill that Uranium One exports flowed from Wyoming to Canada and on to Europe between 2012 and 2014, and the approval involved a process with multiple agencies.

Where did the uranium go after it left the U.S.?

The news story includes a statement from Uranium One saying, “25 percent of that nuclear fuel eventually made its way outside North America to Europe and Asia, stressing all the exports complied with federal law.”

Before the latest news, Democrats were extremely insistent that uranium would not be allowed to leave the U.S.

Watch Hillary Clinton supporter Richard Goodstein claim “not an ounce of uranium has been exported” from Uranium One on “Tucker Carlson Tonight.”