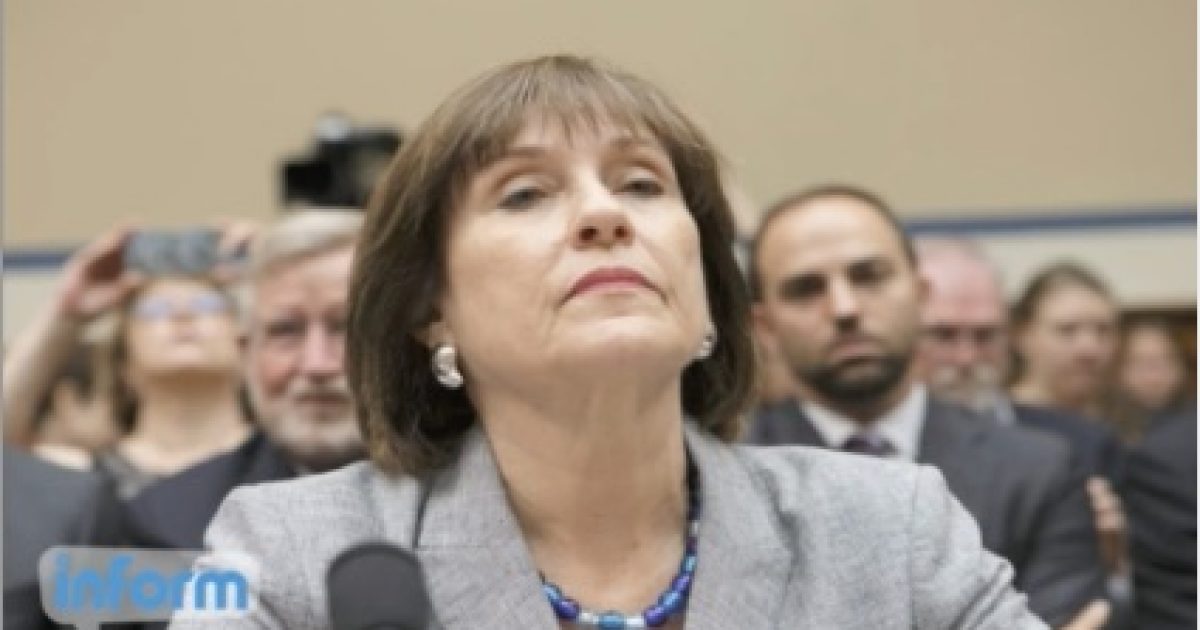 Lois Lerner, the former IRS bureaucrat, wants her testimony to remain a secret out of fear of retaliation by the public.

Lerner and her co-worker Holly Paz, urged a federal court to keep their depositions stemming from tea party lawsuits under lock and key.

Ms. Lerner and Holly Paz, her deputy at the IRS, filed documents in court Thursday saying tapes and transcripts of depositions they gave in a court case this year must remain sealed in perpetuity, or else they could spur an enraged public to retaliate.

“Whenever Mss. Lerner and Paz have been in the media spotlight, they have faced death threats and harassment,” attorneys for the two women argued.

According to The Washington Times, Lerner and Paz feel there is no reason to release their testimony because the government settled the lawsuits with tea party groups.

The Trump administration and The Cincinnati Enquirer want the documents to be made public.

Under former President Obama, deep state operatives such as Lerner and Paz worked to undermine conservative groups and silence their free speech.