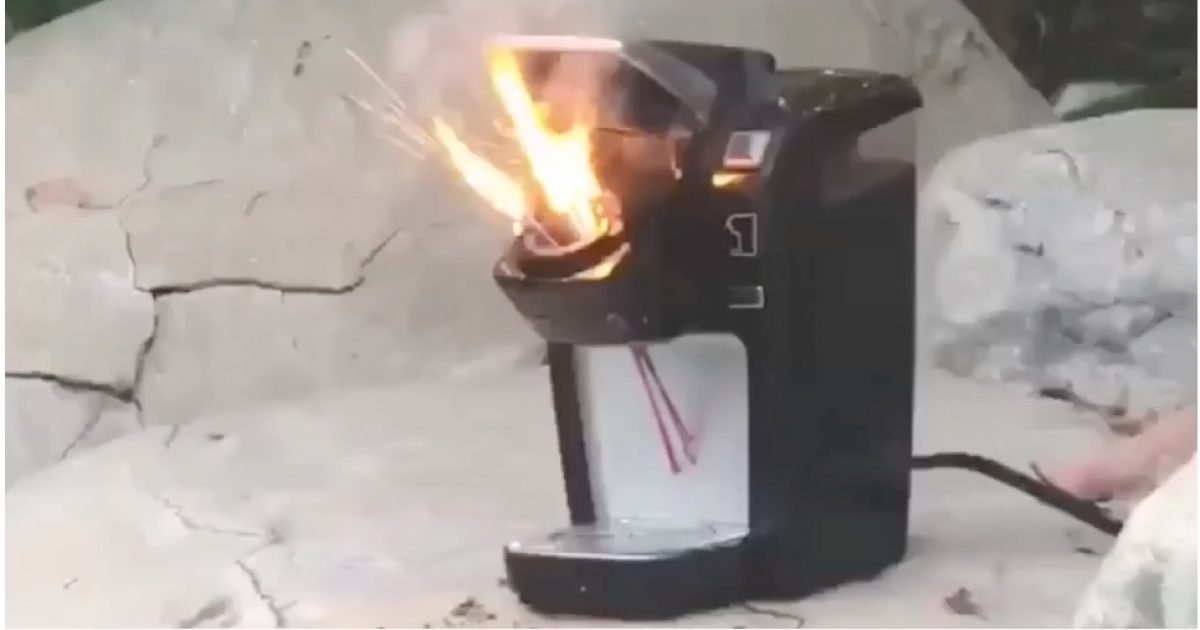 The effort by Media Matters to intimidate companies from advertising on Sean Hannity’s Fox News show has big business twisted in knots.

Some companies caved to pressure announcing on Twitter they were no longer going to financially support “Hannity” through advertising.

After observing the significant backlash against coffeemaker company Keurig from Hannity supporters, companies are removing Tweets that distanced them from the Fox News host.

An effort to pressure companies that advertise on Mr. Hannity’s program on Fox News appeared to gain momentum in recent days based on Twitter messages from brands including Keurig, Reddi Wip, Realtor.com, Nature’s Bounty and Volvo Car USA.

But by Tuesday, those companies were clarifying — or even deleting — statements they had made on the platform that indicated they had pulled ads from Mr. Hannity’s show because of comments he made about Roy S. Moore, the embattled Republican candidate for Senate in Alabama. Those moves followed a backlash against Keurig that included fans of Mr. Hannity posting videos of themselves destroying the company’s coffee makers.

Keurig took a public relations beating over the weekend when Hannity fans destroyed the company’s coffeemakers in very creative fashion on video which was widely circulated in social media.

CNBC reported on the consumer backlash:

The most recent string of companies to pull their ads from Hannity has prompted the hashtag #BoycottKeurig, which was a top trending subject on Twitter. Fans of Hannity’s show and its host criticized Keurig and the other brands for taking a political stance.

In fact, a number of the host’s supporters said that they would be returning Keurig machines they had purchased for holiday gifts, and would no longer buy products from the brand.

Media Matters wants to remove conservative voices from TV and the organization is exploiting the weak leadership in big business to destroy the TV advertising business model.