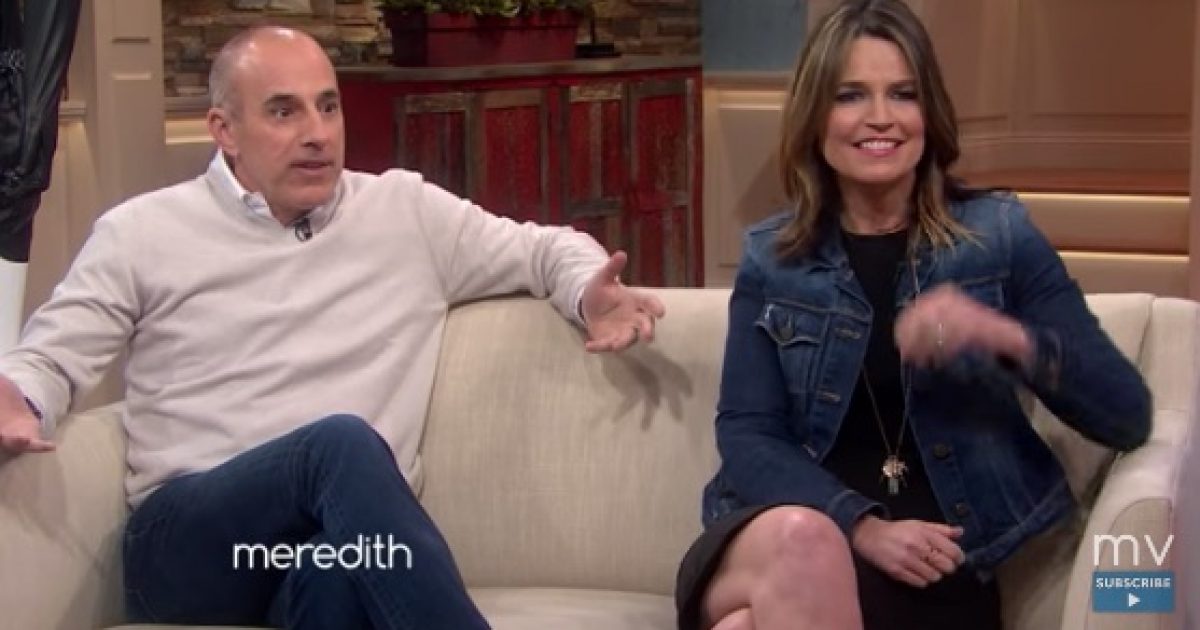 Following the explosive revelations about “Today” show host, Matt Lauer adds intrigue to NBC News’ decision not to publish an investigative report about the sexual harassment information on Harvey Weinstein.

NBC News decided not to publish Ronan Farrow’s story despite its news value and instead, Farrow eventually published his work at The New Yorker which set off a firestorm of sexual harassment cases ranging from Hollywood to Capitol Hill.

Was NBC News’ decision motivated by worries the sexual harassment story about Weinstein would boomerang on the network and its star morning show host?

That question question was raised by The New York Post writer Michael Starr:

After Matt Lauer was unceremoniously fired from the “Today” show Wednesday, you had to wonder: Why did NBC smother Ronan Farrow’s explosive, months-long investigation into Harvey Weinstein’s alleged sexual assaults and predatory behavior — an investigation undertaken by one of its own employees? (Farrow is a “contributor” to NBC News; his “Undercover With Ronan Farrow” reports have aired, ironically, on the “Today” show.)

Did NBC know that, in Lauer, it was harboring its own tainted star — and that Farrow’s Weinstein piece could, perhaps, lead back to a co-anchor of its cash-cow morning show?

Starr adds the uncomfortable position that Lauer and NBC News would experience if it published Farrow’s story on Weinstein.

Imagine how awkward it would have been for Lauer to have reported Farrow’s story on “Today,” or to have had Farrow reporting the story himself, sitting opposite the man who, a month-and-a-half later, would lose his job due to Weinstein-type allegations?

Clearly, something is not adding up at NBC News and Starr raises an interesting possibility.

The post photo is from the 2016 “The Meredith Vieira Show” segment where Lauer explains how sex toys were found in his office closet.