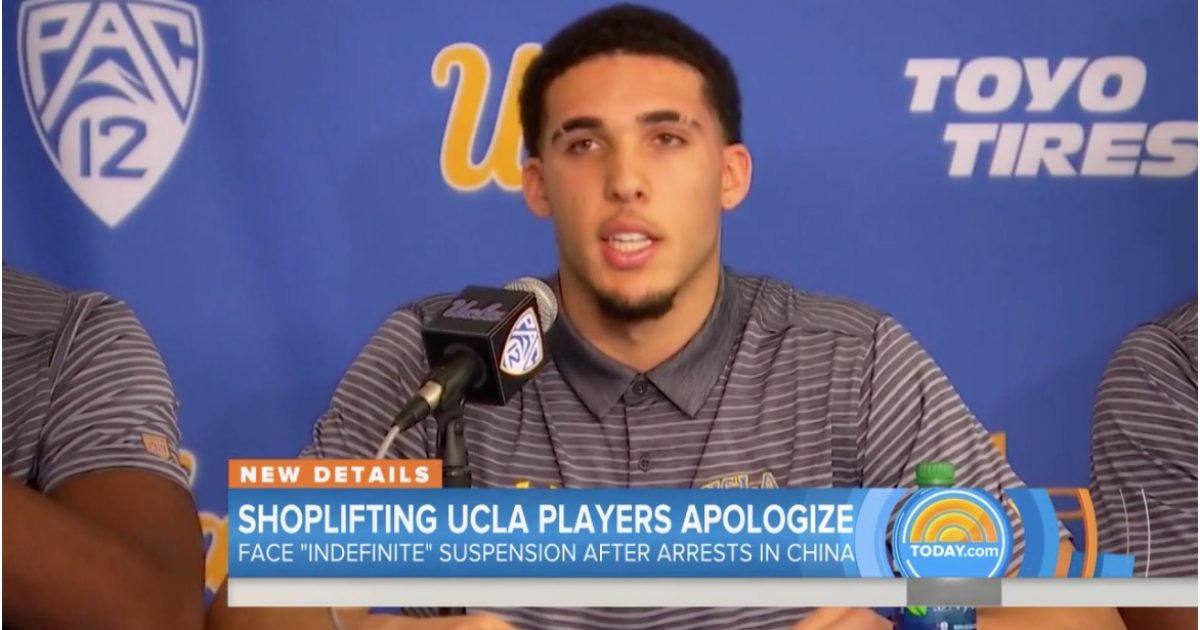 The situation started when Bell expressed doubt that President Trump helped his son, LiAngelo Ball, and two other UCLA basketball players get out of China after they were arrested for shoplifting.

When asked by ESPN what role the president played in brokering his son’s freedom, LaVar Ball — a former basketball player himself and star on the Facebook reality series “Ball in the Family” — responded with his own questions.

“Who? What was he over there for? Don’t tell me nothing,” Ball said. “Everybody wants to make it seem like he helped me out.”

Bell downplayed the shoplifting charge against his son saying, “I’ve seen a lot worse things happen than a guy taking some glasses,” and also said, “He’ll be fine. Everyone’s making it a big deal. It ain’t that big a deal.”

Now that the three basketball players are out of China and saved from years in jail, LaVar Ball, the father of LiAngelo, is unaccepting of what I did for his son and that shoplifting is no big deal. I should have left them in jail!

Ball’s dismissal of President Trump’s help and the lack of gratitude illustrates the extreme hostility against the president.