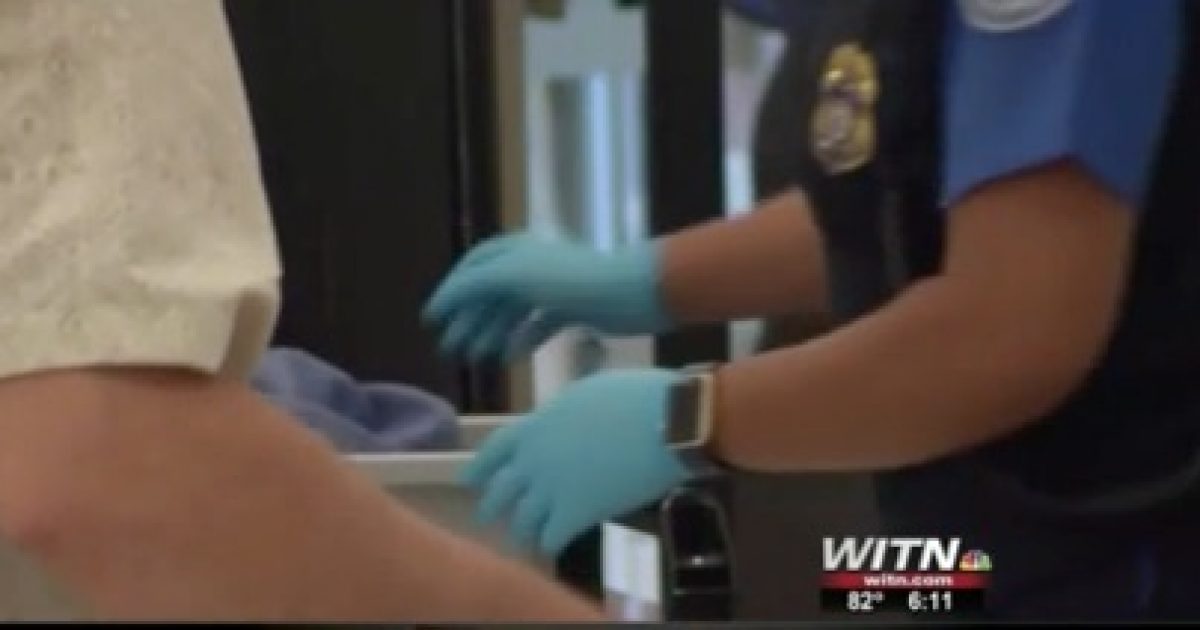 An undercover investigation conducted by the Department of Homeland Security (DHS) found an alarming level of security breaches occurred through the Transportation Security Administration (TSA).

A source close to the operation told ABC News that the TSA’s failure rate was “in the ballpark” of 80 percent as tests found deficits in the TSA’s equipment, how the agency conducts screenings, and how it carries out security procedures.

The Department of Homeland Security offered eight suggestions on how to improve security at checkpoints in U.S. airports after the tests, but the recommendations are not public because the results of the tests are classified.

At the House Committee on Homeland Security briefing on the classified report, lawmakers called the TSA failures “disturbing.”