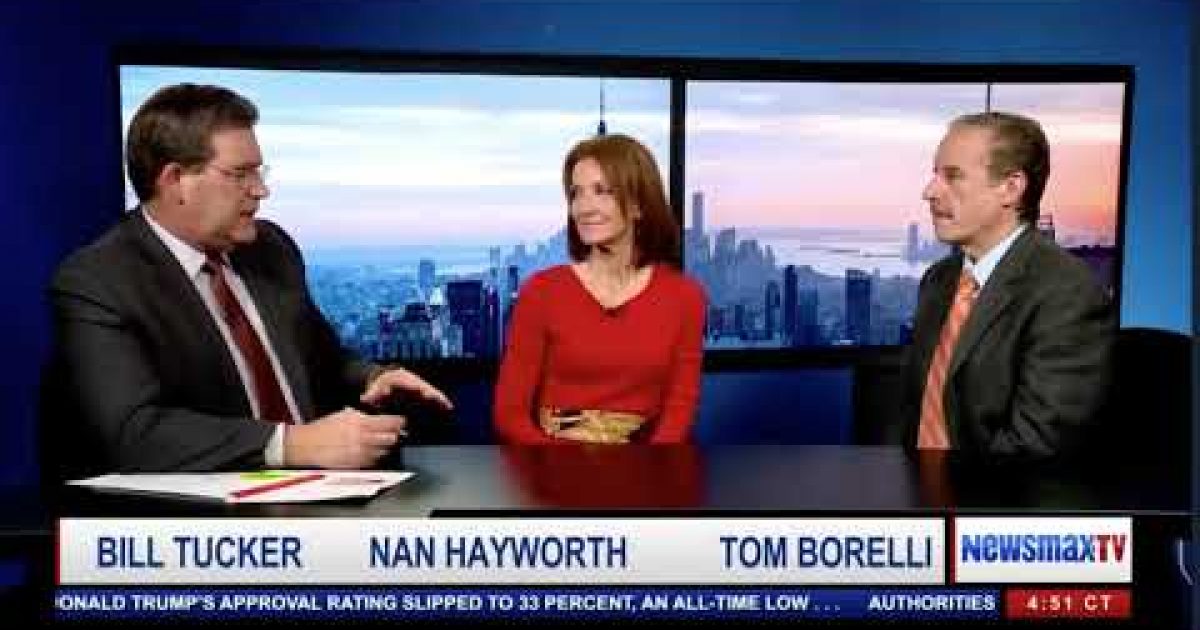 The Department of Justice indictment of Paul Manafort and Rick Gates stemming from the investigation by Special Counsel Robert Mueller of possible collusion between President Trump’s campaign and Russia mentions two companies only identified as company “A” and company “B.”

News reports suggest one of the unnamed companies is the Podesta Group lobbying firm formerly run by Tony Podesta the brother of John Podesta who ran Hillary Clinton’s presidential campaign. Tony Podesta just stepped down from running the company he founded.