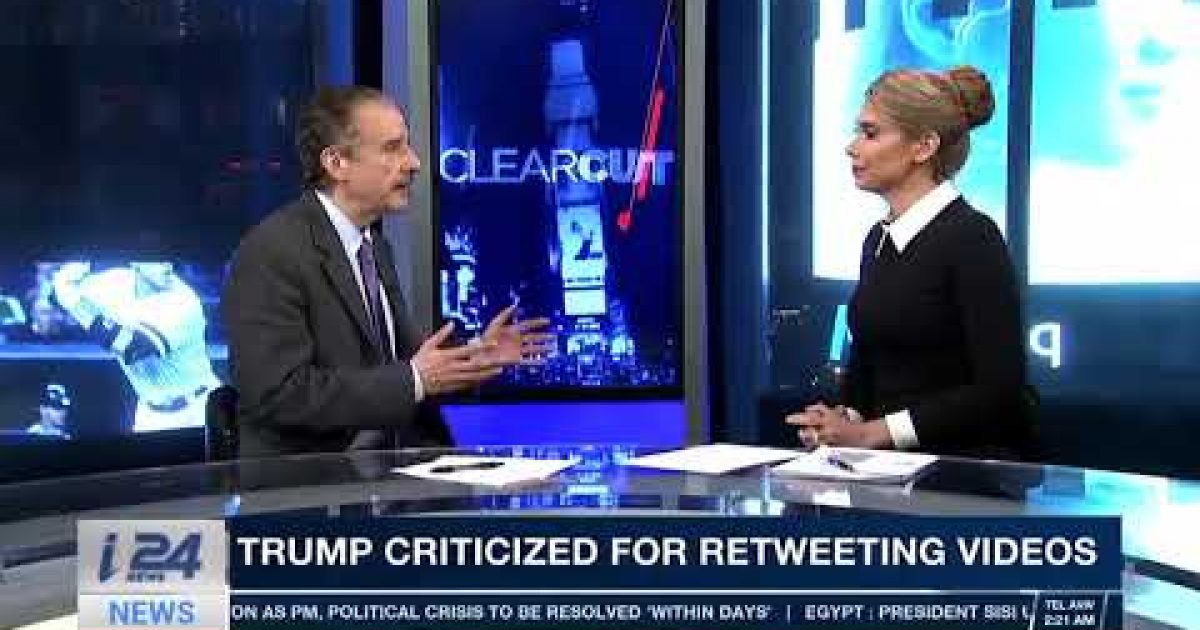 President Trump ignited a media backlash and critical comments from the UK following the president retweeting material from an anti-Muslim group.

President Trump retweeted three anti-Muslim videos from the account of a leader of a far-right British fringe group known for conducting “Christian patrols” in predominantly Muslim neighborhoods and arrested recently for inciting hatred and violence.

The videos, which purport to show Muslims engaged in acts of violence and anti-Christian incitement, came from the Twitter account of Jayda Fransen, a deputy leader of the group Britain First who was convicted last year of religiously aggravated harassment against a Muslim woman wearing a head scarf.