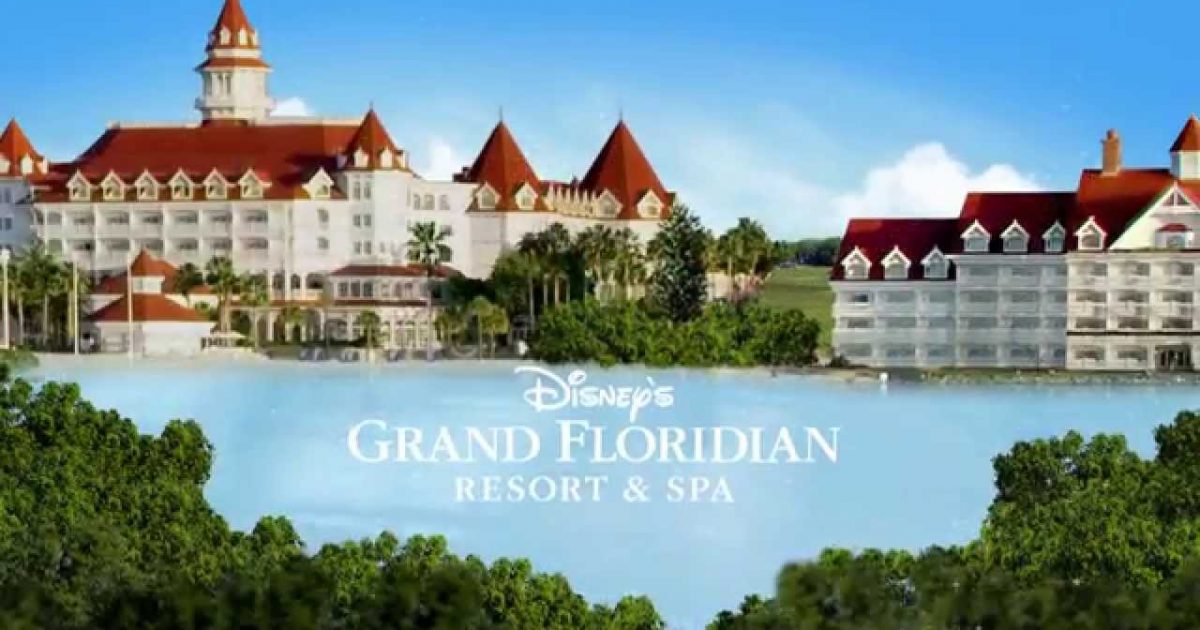 Hat tip to my husband Tom.

Fox News is reporting some of the hotels in Walt Disney World are adopting new security policies including a mandate that employees enter hotel rooms at least on a daily basis.

The sign accompanies another new policy that requires Disney employees to enter each hotel room at least once a day to ensure “the safety and security of guests and property,” Walt Disney World News Today reports.

Under the old rules, employees would pass by rooms marked with the “Do Not Disturb” sign. However, now Disney says “the hotel and its staff reserve the right to enter your room for any purpose including, but not limited to, performing maintenance and repairs or checking on the safety and security of guests and property.”

Though guests will no longer have the option to keep staff out, the company assures that its guests will be given notice prior to entering the room by knocking and announcing that they are coming in, WDWNT reports.

Some have reportedly hypothesized that the tightened security measures are a response to the Las Vegas shooting at Mandalay Bay that claimed the lives of 58 people earlier this year. According to WDWNT, the monorail resorts have similar vantage points into crowded areas. However, Disney officials have not made any statement as to why they are introducing the new policies.

Following the Las Vegas shooting, Tom recommended the hotel security policy Disney is now adopting during an October 6 debate on gun control on i24 News.

Tom’s simple and logical security measure was met with skepticism by both hosts and his debate opponent.

They wanted to ratchet up gun control and to ban bump stocks and Tom wanted to make sure an individual with evil intentions could not build an arsenal in a hotel room.

Tom’s recommendation starts at 02:15 in the video.

“My concern is when we rush to regulate we need to really take a step back and look at the bigger picture. One of my big concerns is actually hotel security. I mean the man had a really great shooting position and what I found really interesting was he had a do not disturb sign on his room for three days.”

“So an easy solution from a hotel’s perspective for this type of issue, which is a big concern now, would be to have to make sure they get maid service – at least somebody goes into the room at least once or twice a day would help mitigate that.”

Common sense is the answer, not gun control.