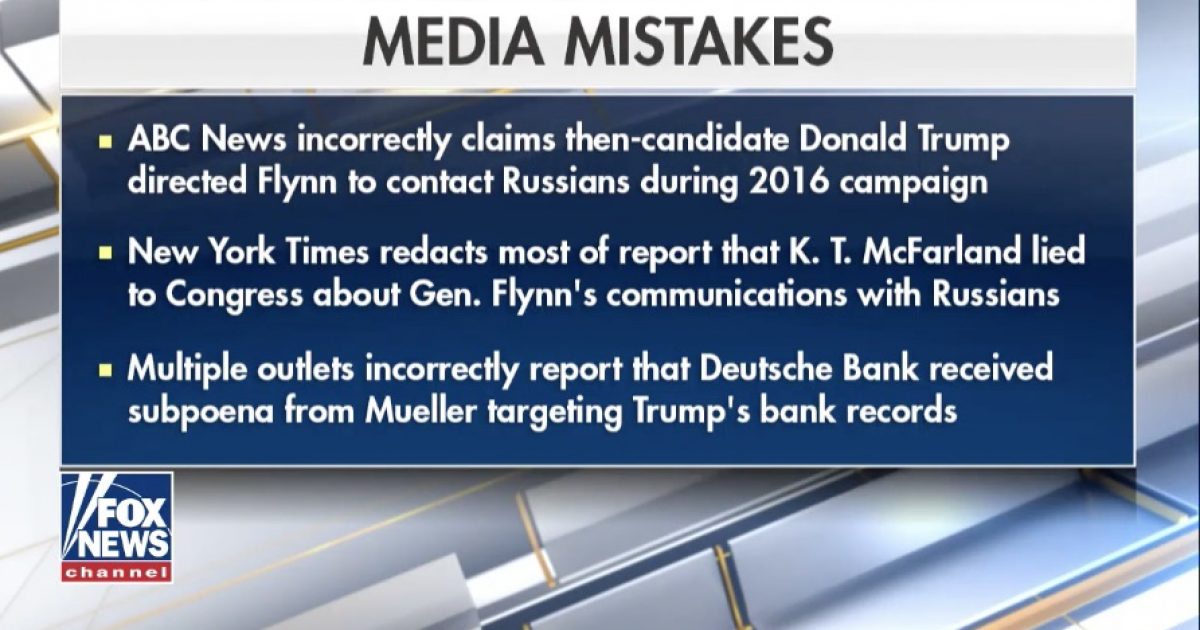 Fake news is one of the biggest stories of 2017.

Given the increasing number of fake news stories that were published over the past year, it’s important to count and analyze them so the public doesn’t lose track.

CNN has had a rough 2017 and it’s not even over yet. The news network has repeatedly made key errors when breaking big stories, only to get embarrassed when the facts come to light.

Here are seven times CNN botched the news in 2017.

One way or another, the stories dealt with President Trump.

The list compiled by The Daily Caller only addresses CNN and as such, it’s not a complete list.

President Trump is not holding back when it comes to criticism of fake news.

At a rally in Pensacola, Florida, President Trump made several references to fake news and he targeted CNN the following day for the network’s latest fake news story.