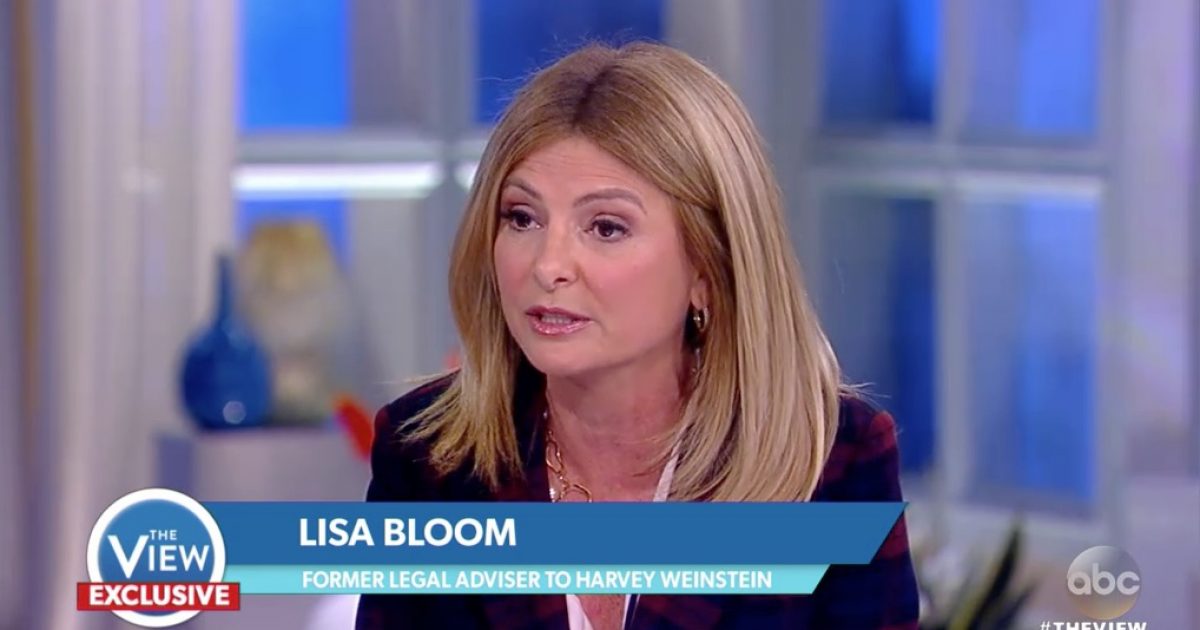 In a bombshell news story, high profile lawyer Lisa Bloom was trying to get money for women with claims of sexual misconduct by President Trump.

California lawyer Lisa Bloom’s efforts included offering to sell alleged victims’ stories to TV outlets in return for a commission for herself, arranging a donor to pay off one Trump accuser’s mortgage and attempting to secure a six-figure payment for another woman who ultimately declined to come forward after being offered as much as $750,000, the clients told The Hill.

The women’s accounts were chronicled in contemporaneous contractual documents, emails and text messages reviewed by The Hill, including an exchange of texts between one woman and Bloom that suggested political action committees supporting Hillary Clinton were contacted during the effort.

Bloom defended her role in the anti-Trump efforts saying she was seeking money for the alleged victims not to entice the women for making the claims but to allow them to get financial resources for security reasons.

Democrats are trying to take political advantage of the number of sexual harassment and sexual assault accusations in politics and Hollywood to resurrect stories of sexual misconduct by President Trump before he was president.

The revelation Bloom was active in generating a financial reward for women to make claims against President Trump will damage the Democrats sexual harassment political strategy.

At one point, Bloom also represented Hollywood producer Harvey Weinstein before resigning as she explained on “The View.”