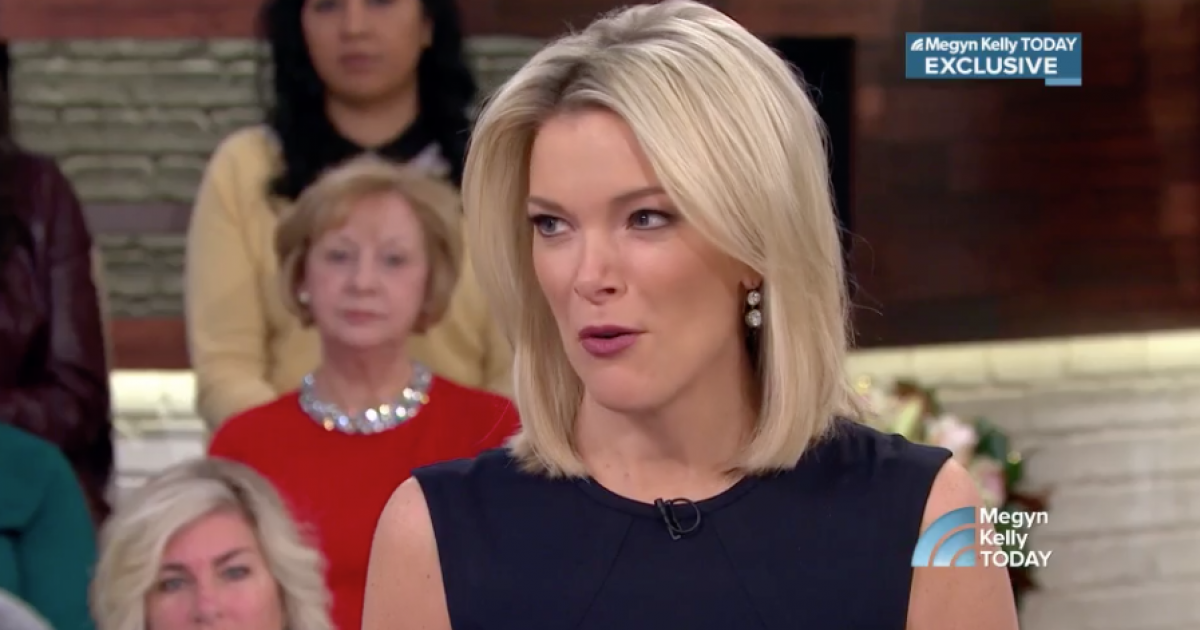 NBC morning host Megyn Kelly interviewed three women who claim President Trump engaged in acts of sexual misconduct with them before he was elected president.

Three women were interviewed by Kelly on TV and another accuser joined the others in a press conference after the show via phone.

Megyn Kelly, who has had a famously tumultuous relationship with President Donald Trump, potentially escalated that rift by interviewing three women who have accused the president of sexual misconduct on her show Monday morning.

Kelly’s NBC show, “Megyn Kelly Today,” is not meeting NBC’s hopes in terms of viewership and the host appears to be leveraging the sexual harassment news cycle to boost her show’ ratings.

As The Washington Post noted, Kelly is diving back into politics to rescue her show.

Megyn Kelly’s hour of NBC’s “Today” show is still struggling, but it’s showing slight ratings improvement. The apparent reason: her coverage of the ongoing sexual harassment scandals hitting Hollywood and Washington. And, now it appears Kelly is doubling down on that approach.

During the first month after the show’s Sept. 25 debut, its ratings dropped severely – and remained low. They began to climb in late October, when Kelly shifted the focus of her show from lighthearted banter to the ongoing discussion about sexual harassment, including interviews with accusers of Hollywood mogul Harvey Weinstein as well as media titans Bill O’Reilly and Mark Halperin.

Ironically, NBC News was embroiled in its own sexual harassment scandal when news broke about former “Today” host Matt Lauer engaged in a series of sexual misconduct acts while working at the network.

Lauer was fired following the news about his behavior.