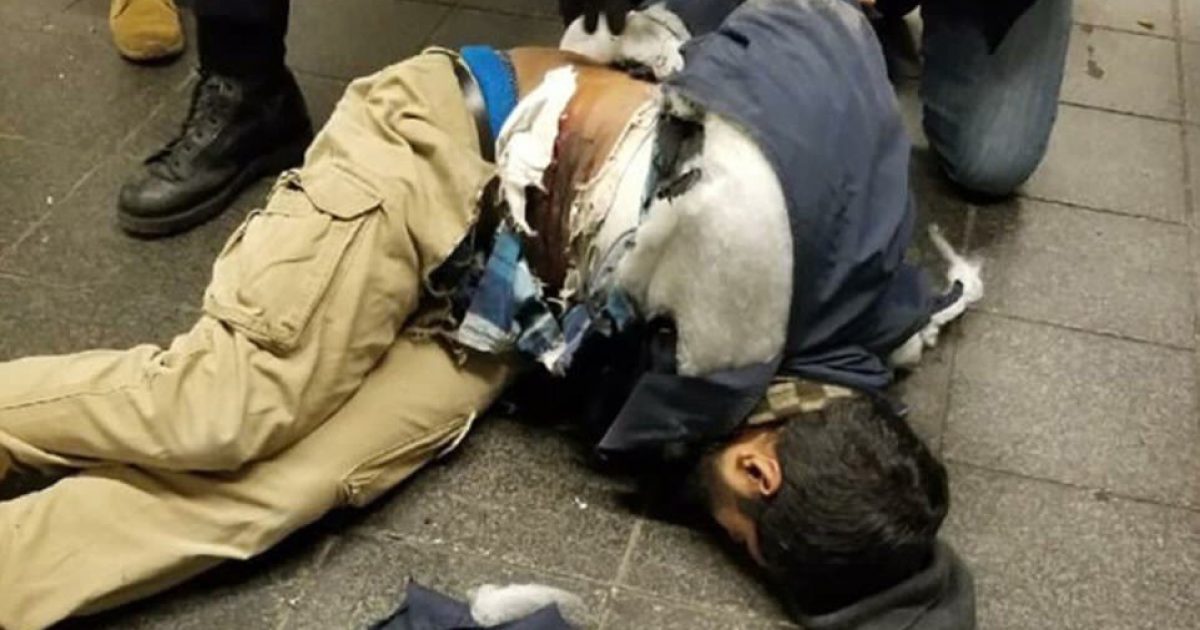 New York City was attacked this morning by an ISIS motivated terrorist.

According to news reports, the bombing suspect was identified as Akayed Ullah – a 27-year-old man who immigrated to the U.S. seven years ago from Bangladesh.

Ullah was wearing a pipe bomb and the device detonated prematurely injuring the bomber and three others.

Akayed Ullah has been identified as the suspected bomber of a Manhattan transit terminal on Monday morning, NYPD Commissioner John O’Neil told reporters. Ullah, 27, resides in Brooklyn, New York and came to the United States approximately 7 years ago, a U.S. official told The Daily Beast.

A Bangladeshi national in his 20s has been taken into custody with serious injuries after a suspected pipe bomb he was carrying malfunctioned and exploded prematurely inside a Midtown Manhattan subway station Monday morning.

The suspect, identified as 27-year-old Akayed Ullah, was found injured at the scene and rushed to Bellevue Hospital. He was wearing what appears to be a homemade pipe bomb attacked to his body with velcro and zip ties. Authorities say Ullah is talking to investigators at the hospital.

Previously, ISIS promised a New York City attack during the Christmas season and the bombing today fits the goal of the terrorist group.