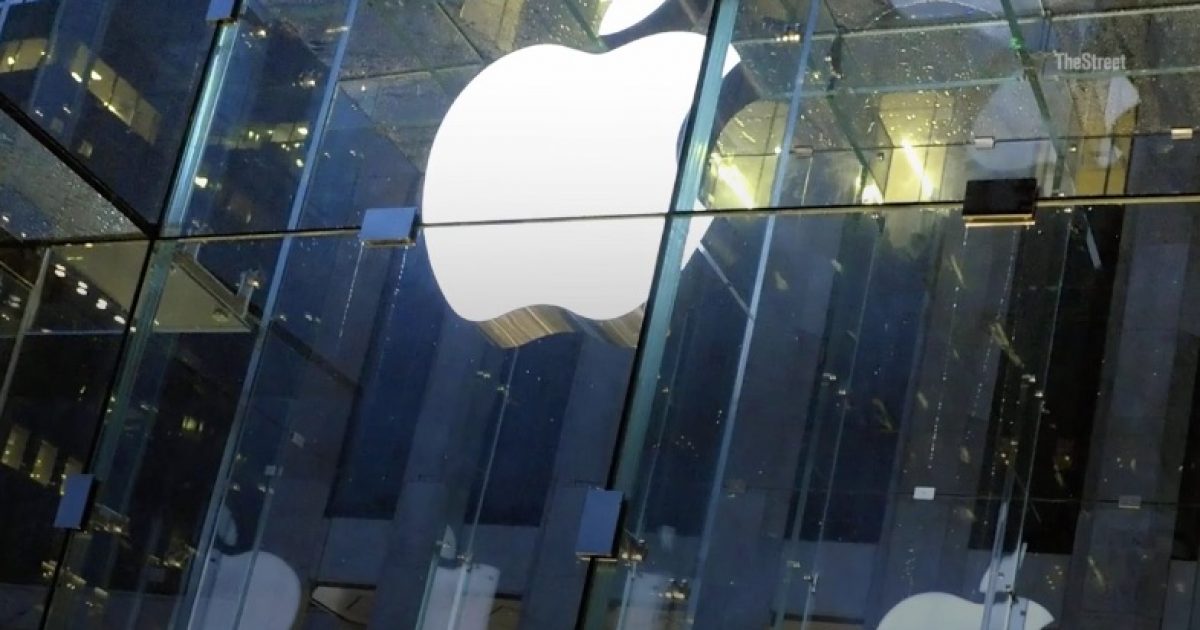 Apple is planning to give their employees $2,500 bonuses and is expected to add 20,000 jobs and a new campus as part of their $30 billion five-year investment plan in America.

Apple also announced they will repatriate some of its $252.3 billion parked overseas, reportedly the largest cash holdings offshore of any American company. The company is expected to pay about $38 billion in taxes on the overseas cash.

“We are focusing our investments in areas where we can have a direct impact on job creation and job preparedness,” Chief Executive Officer Tim Cook said in a statement Wednesday, which also alluded to unspecified plans by the company to accelerate education programs.

An estimated $2.8 trillion in U.S. corporate profits are parked overseas.

A growing list of U.S. companies are passing along benefits to their employees and shareholders as a result of Trump’s tax reform.

While Democrats ignore and continue to blast tax cut bonuses and other incentives, hardworking Americans will see the actual results for themselves.

Apple CEO @tim_cook following announcement the company will create 20,000 new jobs: "Apple is a success story that could only happen in America." https://t.co/H6S6fNaUO4 pic.twitter.com/wvUbxrB106