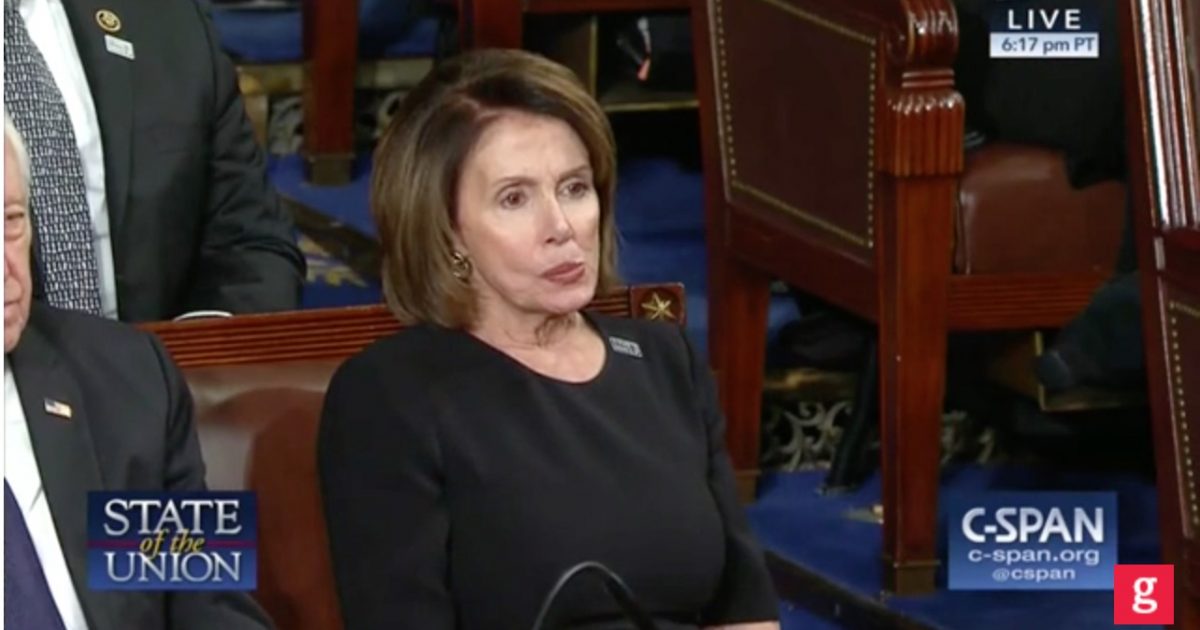 President Trump’s State of the Union speech was extremely successful with the president getting a 75 percent approval rating.

Seventy-five percent approved the speech with 80 percent feeling the president is trying to unite the country. In addition, the speech made Americans feel proud.