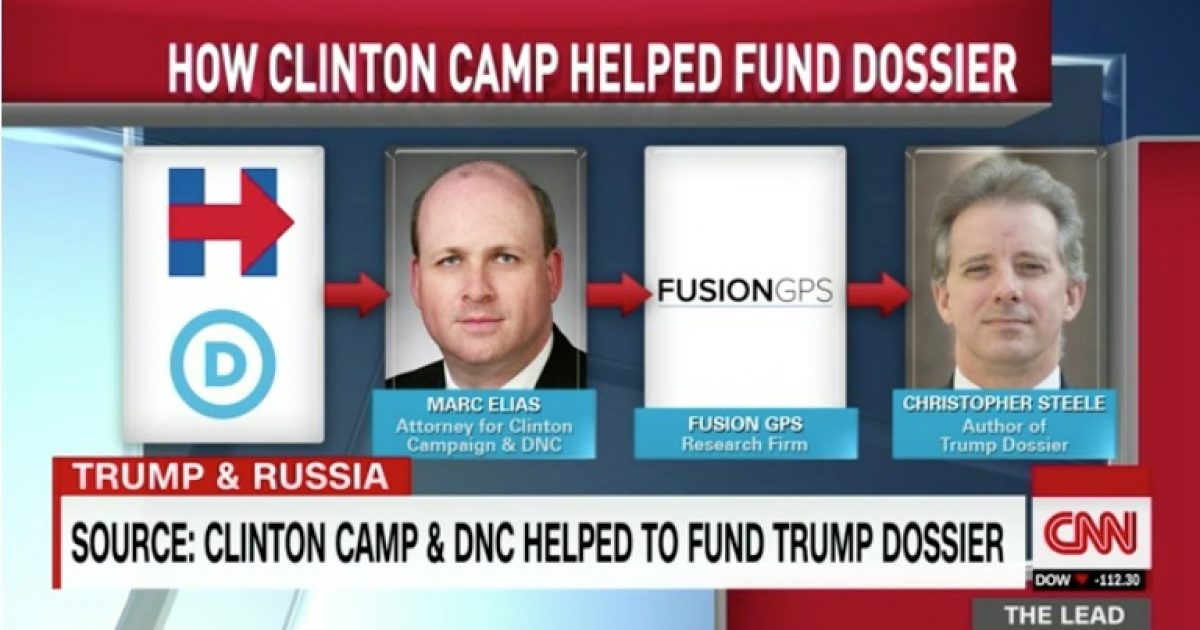 Liberals are now seeking distance from and are downplaying the anti-Trump dossier that dominated news headlines.

For months liberals pushed the unverified salacious details of the document to smear President Trump.

But in the wake of California Republican Representative Devin Nunes’ investigation, Democrats are suddenly moving away from the discredited document.

Washington’s liberal establishment suddenly is running from the Democratic Party’s Russia dossier, which for months was fodder for Democrats to hurl charges against President Trump and his campaign.

A new liberal narrative has arisen since Rep. Devin Nunes, chairman of the House Permanent Select Committee on Intelligence, launched a probe to find out who funded the salacious, unverified dossier and how the FBI used it against Trump people.

Mr. Nunes, California Republican, flushed out in federal court that the Hillary Clinton campaign and the Democratic National Committee funded the dossier, moving money to a law firm and then to the opposition research firm Fusion GPS. Fusion then paid British ex-spy Christopher Steele, who in turn paid his Kremlin sources.

The dossier was funded by the Hillary Clinton campaign and the DNC and questions remain about how the FBI used it to investigate members of President Trump’s campaign.