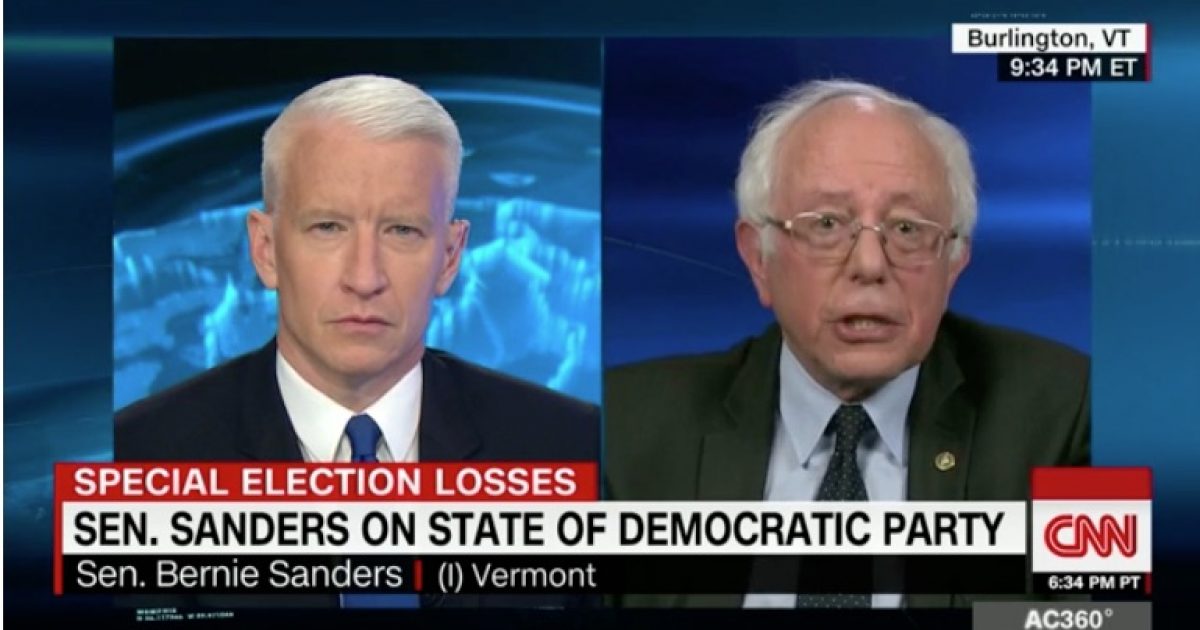 With the 2018 mid-term elections around the corner, it’s time for Democrat presidential contenders to test their national political viability.

A number of Democrats are traveling to Iowa to assess their appeal in the key Midwest state – the site of the first presidential primary contest.

Democrats with White House aspirations are flocking to Iowa.

Former Maryland Gov. Martin O’Malley dropped in four times, while former Missouri Secretary of State Jason Kander has visited the state on seven occasions in recent months. He also deployed his former campaign manager to Iowa to head up a field office for his voting rights organization.

Without a clear frontrunner, a large number of Democrats are expecting to run in 2020.

Some believe Democrat presidential hopefuls are avoiding the first primary states such as Iowa and New Hampshire but are instead heading to battleground states.

In the early run-up to 2020, would-be candidates are skipping Iowa and New Hampshire for a new set of must-stop destinations: big battleground states like Florida, Ohio and Michigan.

Wary of planting a Trump-sized target on their backs so far out from the election, many potential 2020 hopefuls are avoiding headline-drawing trips to traditional primary-season destinations like Des Moines, Manchester, Columbia and Las Vegas. Instead, at least half a dozen Democrats with the potential to become serious contenders — including Sens. Elizabeth Warren of Massachusetts, Kamala Harris of California and Cory Booker of New Jersey — have been quietly visiting battleground states that will likely be front-and-center in the next presidential election.