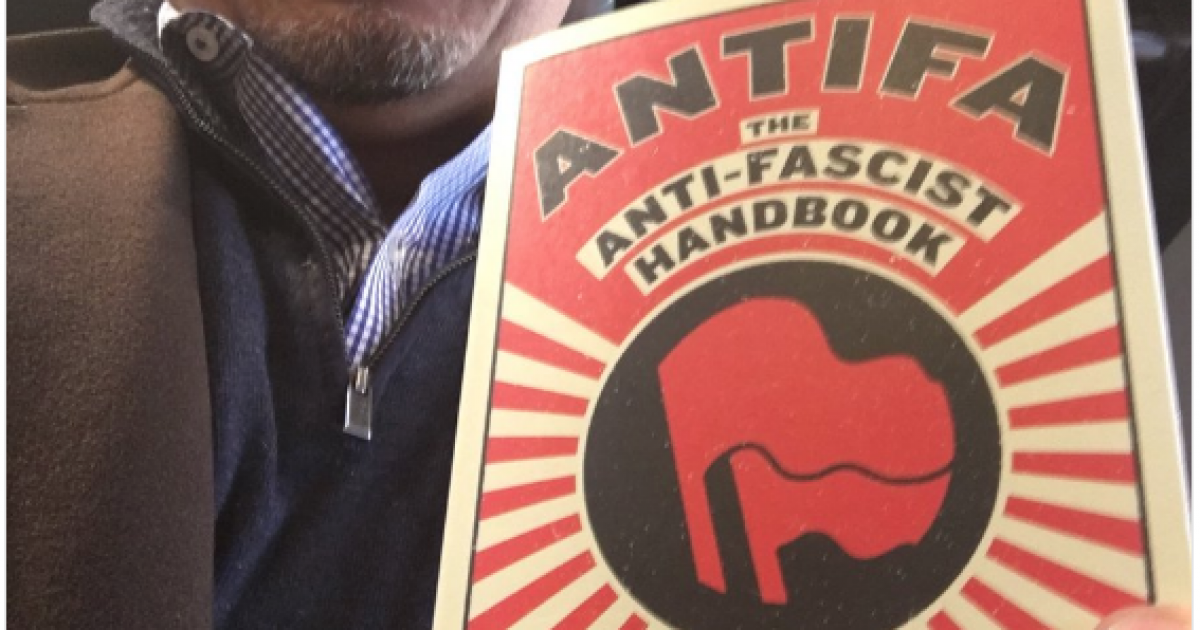 Representative Keith Ellison (D-MN) is reminding the nation how extreme the Democratic Party is and how far they have veered from the political party’s traditional roots.

Ellison who also serves as an official with the Democratic National Committee endorsed the far left group Antifa in a Tweet.

Ellison posted a picture with “Antifa: The Anti-Fascist Handbook” and asserted that the book would “strike fear in the heart” of President Donald Trump.

The book Ellison promoted in the Tweet supports the use of violence to fight against what the Antifa considers fascism.