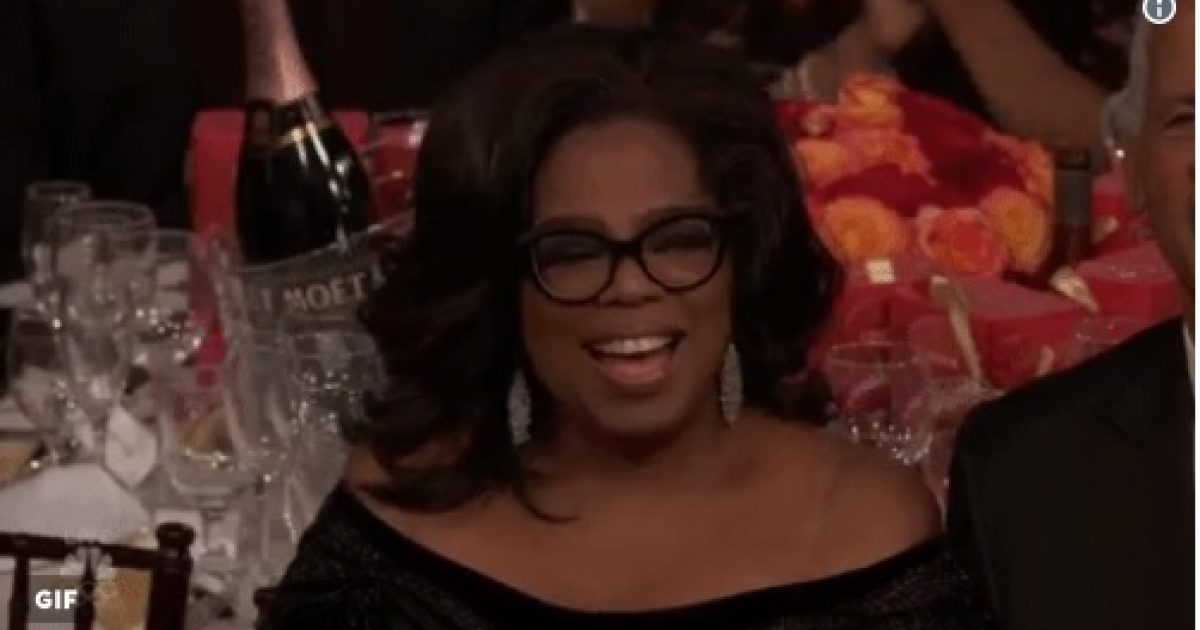 Host Seth Meyers wasted no time in raising the possibility for Oprah.

During his opening monologue during the 75th Golden Globe Awards, host Seth Meyers pointed to his time hosting the White House Correspondents Dinner in 2011. Meyers said his jokes about Donald Trump not being qualified for the presidency are said to have spurred the now president’s run for office. So Meyers tried a similar tactic when giving his opening monologue in an effort to inspire some other celebrities to get into politics. He immediately turned to Oprah Winfrey, who has said previously that she will “never run for public office.”

“Some have said that night convinced [Trump] to run,” the Golden Globes host said. “So if that’s true, I just want to say, Oprah you will never be president. You do not have what it takes.”

Oprah took the stage as a recipient of an award and used the opportunity to address the sexual harassment issue sweeping through Hollywood.

This year’s recipient of the Cecil B. DeMille award for lifetime achievement may have started out a bit boilerplate, but her rousing #MeToo meditation that “speaking your truth is the most powerful tool we have” drew well deserved cheers as she dug in.

Promising “a new day is on the way” and but avoiding even uttering the words “Donald Trump” like Meryl Streep last year, the media mogul’s hymn to a free press and those women sexually harassed and sexually assaulted in Hollywood and everywhere else was a bright flame in an otherwise dark and dank ceremony. Hell, NBC even predicted an Oval Office future for the undeclared OWN boss:

NBC actually pushed Oprah for president in a Tweet:

Nothing but respect for OUR future president. #GoldenGlobes