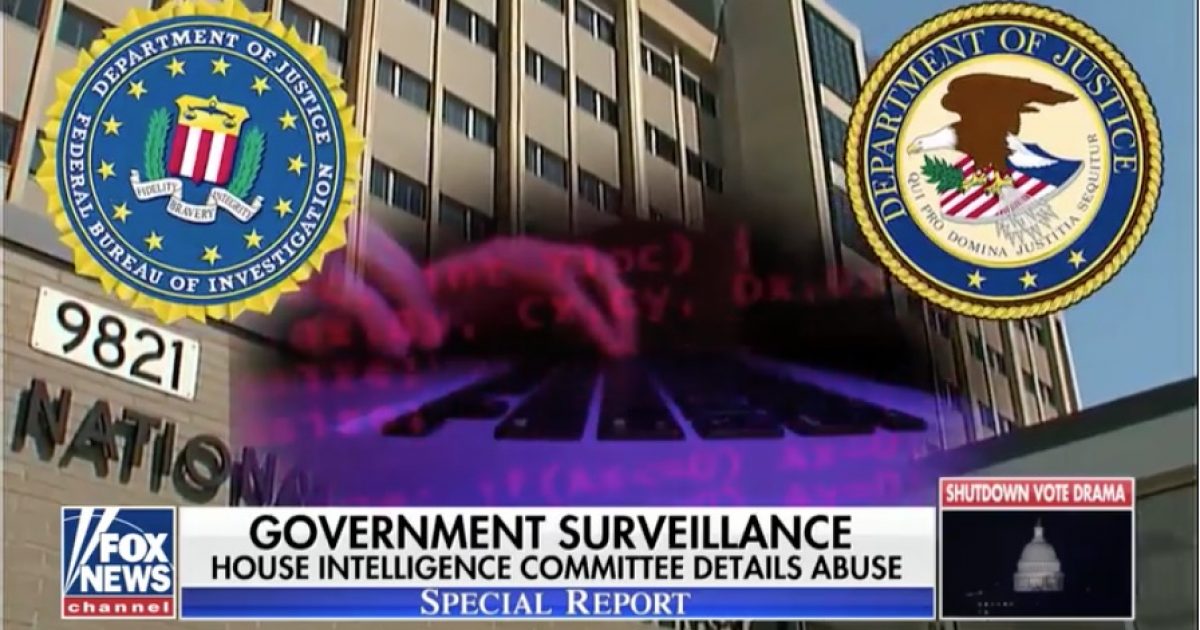 House Republicans are demanding the release of the FISA abuse memo from the House Intelligence Committee.

The memo was recently made available to all members of the House of Representatives.

The four-page memo is based on an investigation by the chairman of the House Intelligence Committee Representative Devin Nunes (R-CA) into the use of the Foreign Intelligence Surveillance Act (FISA) by the Justice Department and FBI during the 2016 presidential election.

The potential abuse of power by the top investigative agencies is calling into question the entire investigation by Special Counsel Robert Mueller.

A number of Representatives who read the memo are expressing outrage over what they characterized as an abuse of FISA and are demanding it should be made available to the public.

But House conservatives who have reviewed the report say the American public would be shocked to learn about what they believe is widespread abuse by the FBI — and are so dead-set in demanding its public release they called on House Speaker Paul Ryan to release the memo as a condition for supporting a continuing resolution to keep the government open past Friday. Ryan, sources said, deferred to Nunes.

Representatives Jim Jordan (R-OH) and Mark Meadows (R-NC) expressed shock over the content of the memo.

“It is so alarming the American people have to see this,” Ohio Rep. Jim Jordan said.

“It’s troubling. It is shocking,” North Carolina Rep. Mark Meadows said. “Part of me wishes that I didn’t read it because I don’t want to believe that those kinds of things could be happening in this country that I call home and love so much.”

Concerns about the possible abuse of power by the Justice Department and FBI are deeply troubling and the memo must be made public.