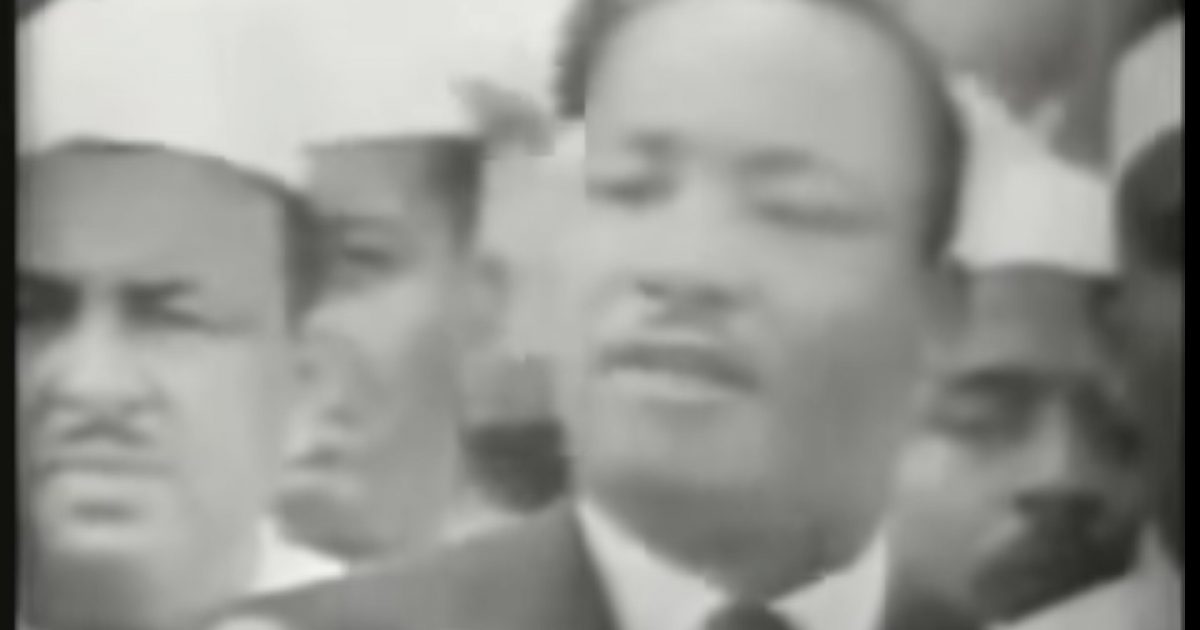 The NAACP thinks climate change is a civil rights issue.

On the Rev. Dr. Martin Luther King, Jr. holiday, Jacqueline Patterson, who runs the organization’s environmental and climate justice program, made the link between climate change and civil rights.

This Martin Luther King, Jr. Day, the NAACP wants man-made global warming to be seen as a civil rights issue, arguing King’s vision of a society free of racial injustice can’t be achieved without addressing warming.

“We see climate change as a civil rights issue,” Jacqueline Patterson, head of the NAACP’s environmental and climate justice program, said in an online radio spot for the Yale Center for Environmental Connection.

The climate change movement is dominated by left-wing elites such as former Vice President Al Gore and billionaire Tom Steyer. Getting the NAACP on the global warming bandwagon is an effort to make the issue look mainstream.

As the story points out, global warming regulations on traditional forms of energy harms black Americans the most because a larger percentage of their income goes towards paying energy bills than other demographic groups.

Black Americans as a group have the lowest average income.

Promoting climate change as a civil rights issue shows the NAACP is more concerned about left-wing politics than the economic advancement of black Americans.