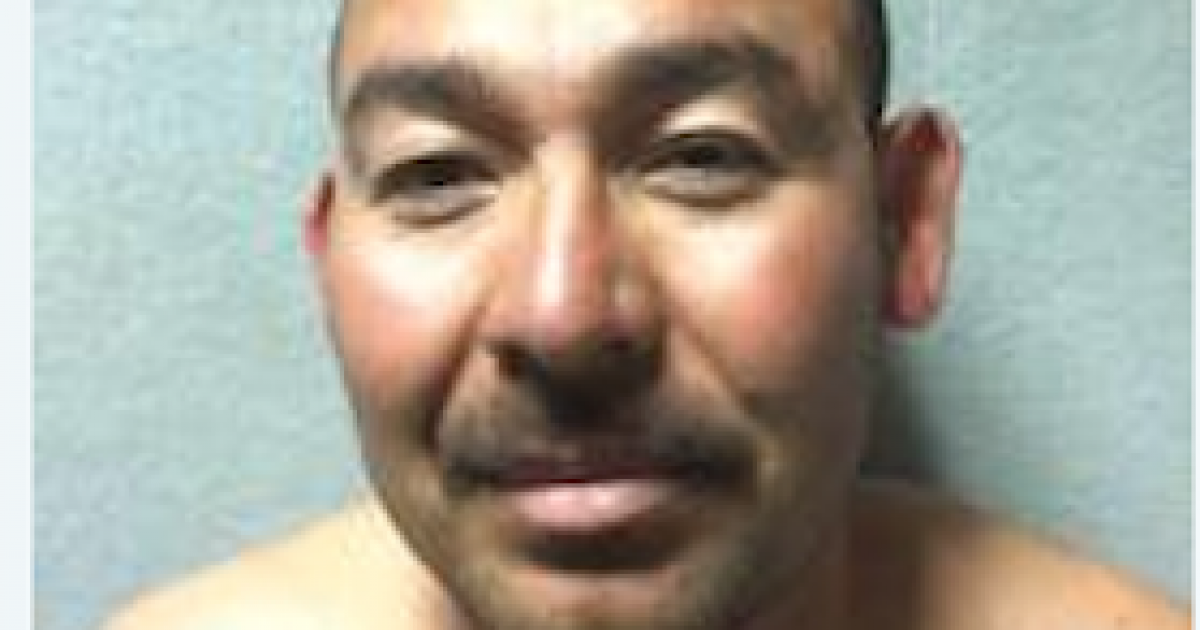 As the fight over immigration threatens to shut down the government, news from California reminds the public about the security risks of illegal aliens in the U.S.

An illegal alien allegedly stabbed another man at a supermarket last December.

A California man suspected of stabbing a fellow diner last month is an illegal immigrant who’s been deported previously seven times, a spokesman for Immigration and Customs Enforcement tells The Daily Caller.

The suspect, Eulalio Miniz Orozco, allegedly was captured on surveillance cameras on Dec. 21 getting up from his table while eating and brutally stabbing a fellow diner in the neck at Lola’s Supermarket in the Santa Rosa area. Orozco was arrested by local authorities Dec 28.

Orozco is also known as Ricardo Velasquez-Romero, according to ICE. ICE placed a detainer on Velasquez on Dec 28 “in connection to a stabbing that occurred in Santa Rosa, Calif,” ICE spokesman James Schwab told TheDC.

Despite the risk of illegal aliens, California is a state that seeks to protect individuals that entered the U.S. illegally.

Fox News reported the stabbing suspect was previously convicted of serious crimes including illegal drugs and illegally having weapons, according to the Department of Homeland Security.

Here is background information on the crime and arrest from the Santa Rosa Police Department.