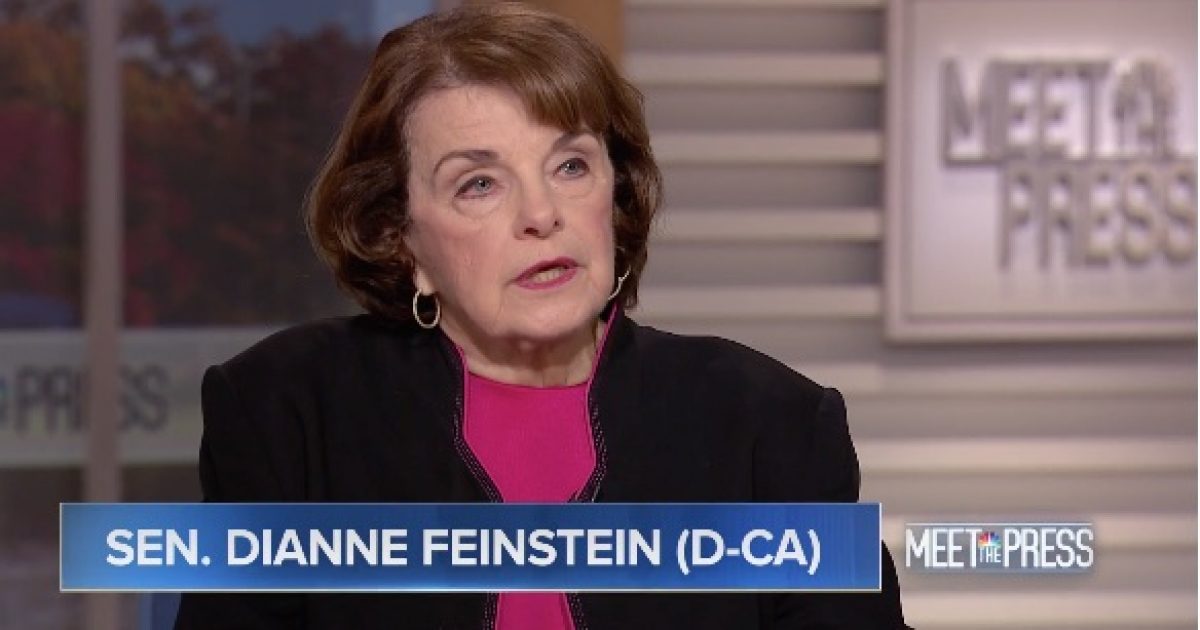 Fusion GPS hired former British spy Christopher Steele to investigate links between President Trump and Russia. Steele wrote the so-called Trump dossier which was used to brief the media and the FBI.

The funds for Steele’s work was paid for by Hillary Clinton’s campaign and the Democratic National Committee.

President Trump on Wednesday blasted “sneaky” Sen. Dianne Feinstein for releasing a Fusion GPS founder’s testimony to a Senate panel, saying she did so in an “underhanded and possibly illegal way.”

The fact that Sneaky Dianne Feinstein, who has on numerous occasions stated that collusion between Trump/Russia has not been found, would release testimony in such an underhanded and possibly illegal way, totally without authorization, is a disgrace. Must have tough Primary!

The Trump dossier is the foundation of the allegations made against the president regarding Russia.

The dossier has been central to those investigations, with Democrats claiming it to be a roadmap to collusion and corruption by Trump and his campaign team and Republicans insisting that it is full of unverified claims that the FBI might have used to improperly secure a warrant to spy on Trump’s campaign and transition.