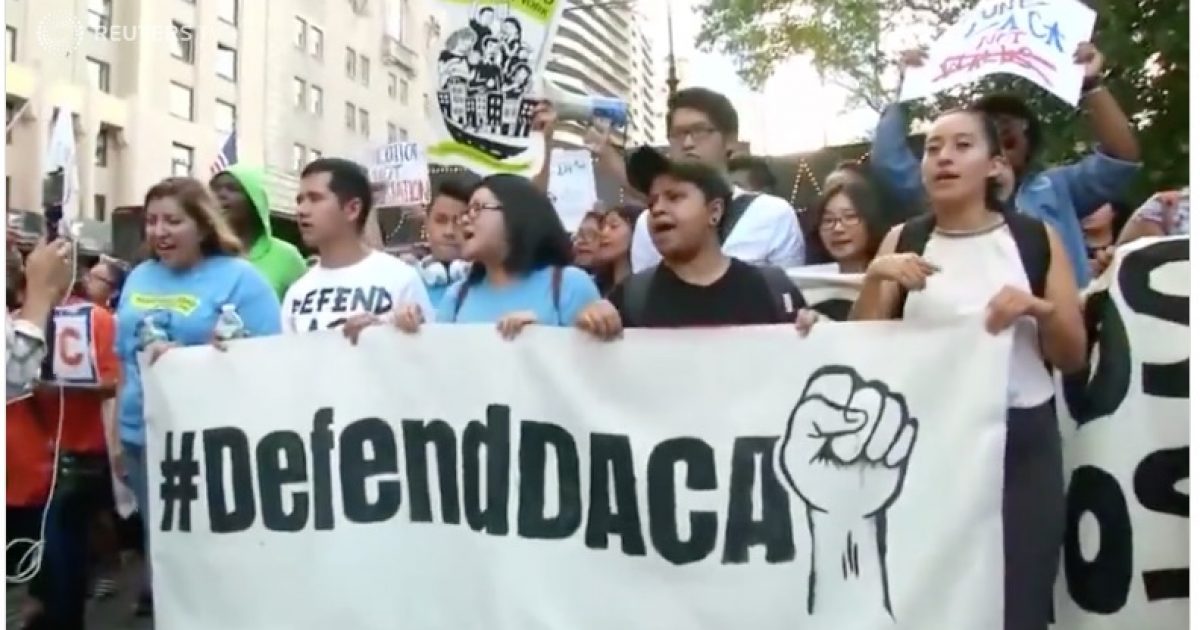 The Senate is scrambling to assemble a bipartisan immigration bill to meet a self-imposed deadline for this week but the legislation a group of Senators cobbled together falls short of the goals outlined by President Trump.

Accordingly, the legislation faces a veto by the president.

The bill addresses amnesty for illegal aliens that entered the U.S. as children and border security but the construction of the border wall would occur over 10 years.

The bipartisan measure, sponsored by seven Democrats, eight Republicans and one independent, would appropriate $25 billion for border security, including construction of the president’s proposed wall at the Mexican border, over a 10-year period — not immediately, as Mr. Trump demands.

It would also offer an eventual path to citizenship, over 10 to 12 years, for 1.8 million of the young undocumented immigrants, but would preclude them from sponsoring their parents to become citizens. It would make no changes to the diversity visa lottery system, which Mr. Trump wants to end.

A White House statement from President Trump urged the Senate to adopt the bill offered by Senator Chuck Grassley (R-IA).

Reuters reports on the status of the immigration bill.

Despite the president offering an opportunity for amnesty for almost 2 million illegal aliens, the Senate is unable to meet the other elements outlined by President Trump.