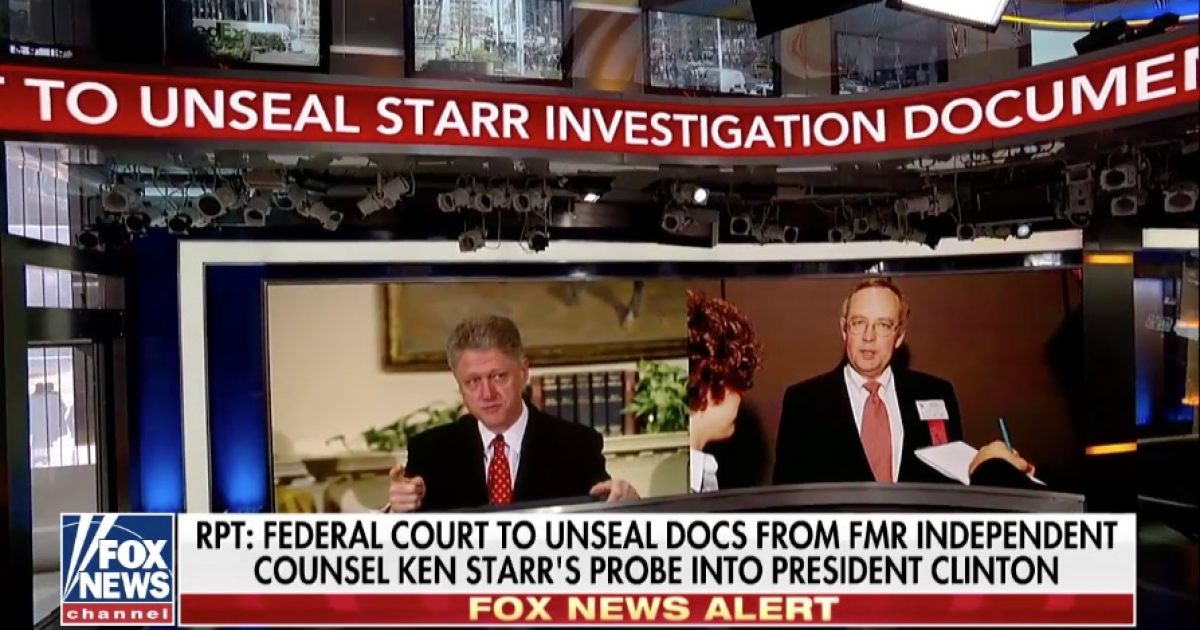 Democrats do not want former President Bill Clinton on the campaign trail for the upcoming midterm elections.

With the Democrat party trying to mobilize the women’s vote by leveraging the #MeToo movement, Clinton is the wrong person to be out on the campaign trail because of his record of sexual harassment.

Democrats are looking to embrace the #MeToo moment and rally women to push back on President Donald Trump in the midterms—and they don’t want Bill Clinton anywhere near it.

In a year when the party is deploying all their other big guns and trying to appeal to precisely the kind of voters Clinton has consistently won over, an array of Democrats told POLITICO they’re keeping him on the bench. They don’t want to be seen anywhere near a man with a history of harassment allegations, as guilty as their party loyalty to him makes them feel about it.

The Democrat’s concern about Bill Clinton is well timed, especially since a federal judge ruled documents surrounding the independent counsel investigation by Ken Starr of the former president will be made public.

Democrats can try to hide Bill Clinton but his past actions expose the hypocrisy of left-wing liberals.

Democrats care about the women vote, not women.