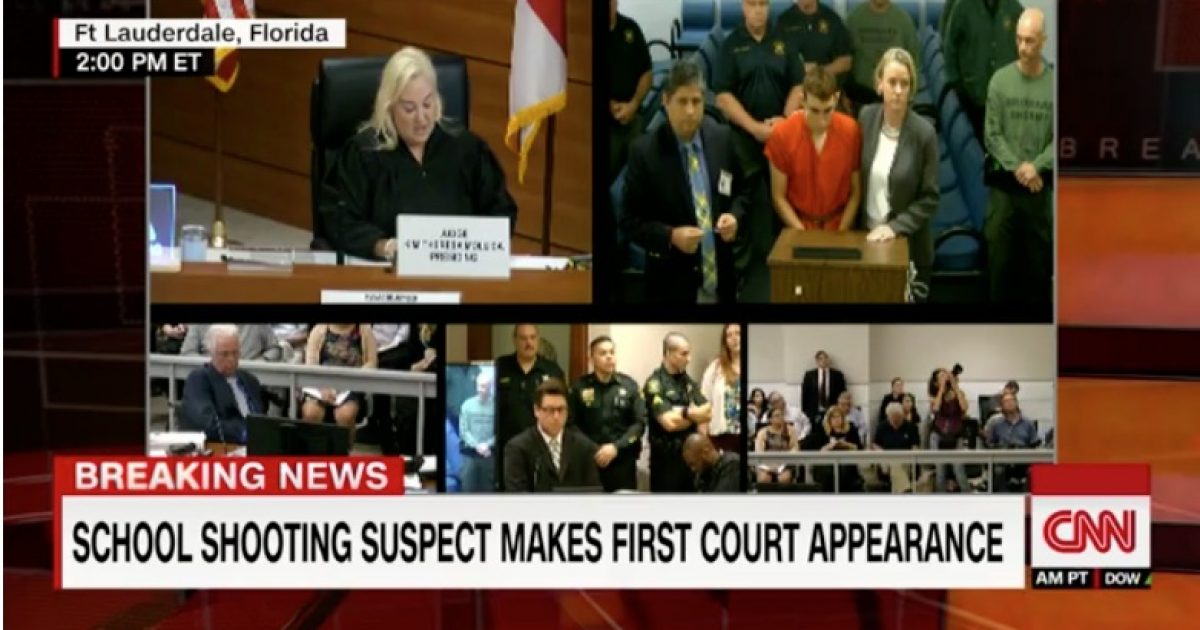 The FBI failed to act on a tip last month about the Florida high school shooter.

An informant called the FBI and told the agency Nikolas Cruz might be planning a school shooting but the FBI did not act.

The FBI received a specific report last month that the suspect in the Florida school shooting had a “desire to kill” and access to guns and could be plotting an attack, but agents failed to investigate the tip, the agency said Friday.

A person who was close to Nikolas Cruz called the FBI’s tip line on Jan. 5 and provided information about Cruz’s weapons and his erratic behavior, including his disturbing social media posts. The caller was concerned that Cruz could attack a school.

The FBI admitted its blunder in a statement:

On January 5, 2018, a person close to Nikolas Cruz contacted the FBI’s Public Access Line (PAL) tipline to report concerns about him. The caller provided information about Cruz’s gun ownership, desire to kill people, erratic behavior, and disturbing social media posts, as well as the potential of him conducting a school shooting.

We have determined that these protocols were not followed for the information received by the PAL on January 5. The information was not provided to the Miami Field Office, and no further investigation was conducted at that time.

Republican Governor Rick Scott is calling for FBI Director Christopher Wray to resign as head of the agency.

Negligence and incompetence at the FBI are responsible for 17 innocent lives and Wray and many others need to be fired for failing America.