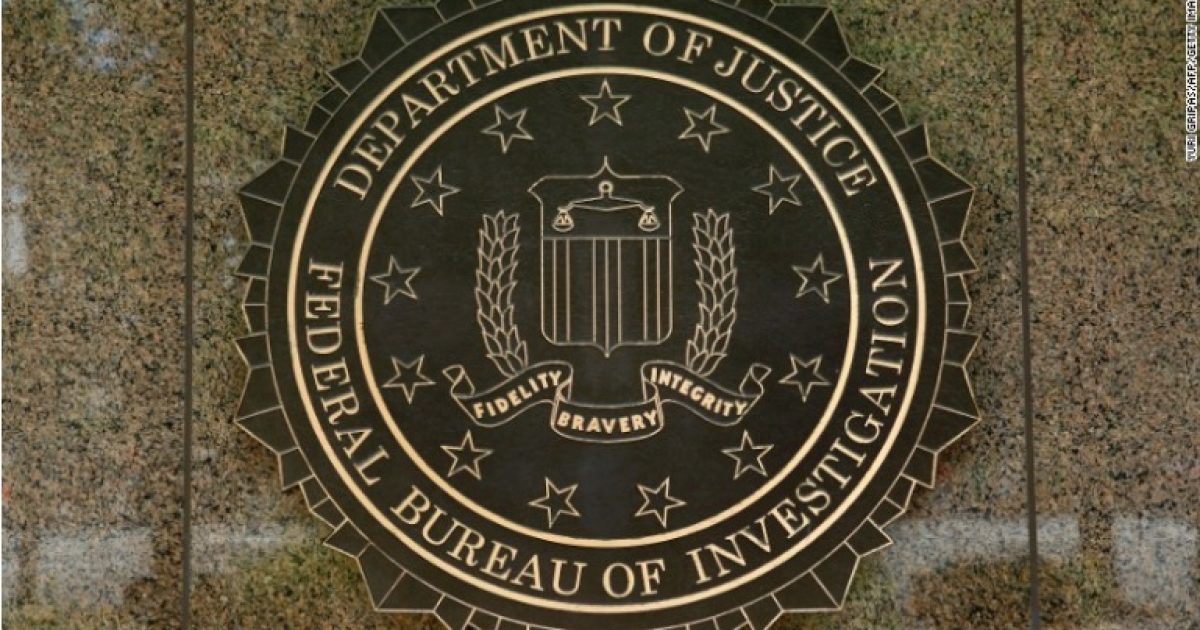 The FBI expressed concern over the pending release of the House Intelligence Committee memo on FISA abuse by the agency.

In a statement, the FBI said:

The FBI takes seriously its obligations to the FISA Court and its compliance with procedures overseen by career professionals in the Department of Justice and the FBI. We are committed to working with the appropriate oversight entities to ensure the continuing integrity of the FISA process.

With regard to the House Intelligence Committee’s memorandum, the FBI was provided a limited opportunity to review this memo the day before the committee voted to release it. As expressed during our initial review, we have grave concerns about material omissions of fact that fundamentally impact the memo’s accuracy.

Ranking Democrat on the House Intelligence Committee Adam Shiff wrote an op-ed in The Washington Post blasting the memo.

Shiff, in his opinion piece, claims the memo is inaccurate and biased.

On Monday, House Intelligence Committee Chairman Devin Nunes (R-Calif.) moved to release a memo written by his staff that cherry-picks facts, ignores others and smears the FBI and the Justice Department — all while potentially revealing intelligence sources and methods. He did so even though he had not read the classified documents that the memo characterizes and refused to allow the FBI to brief the committee on the risks of publication and what it has described as “material omissions of fact that fundamentally impact the memo’s accuracy.”

The complaints about the memo are only going to increase interest in its contents.

The memo and the underlying information it’s based on needs to be released in order for the public to make its own judgment about the document.