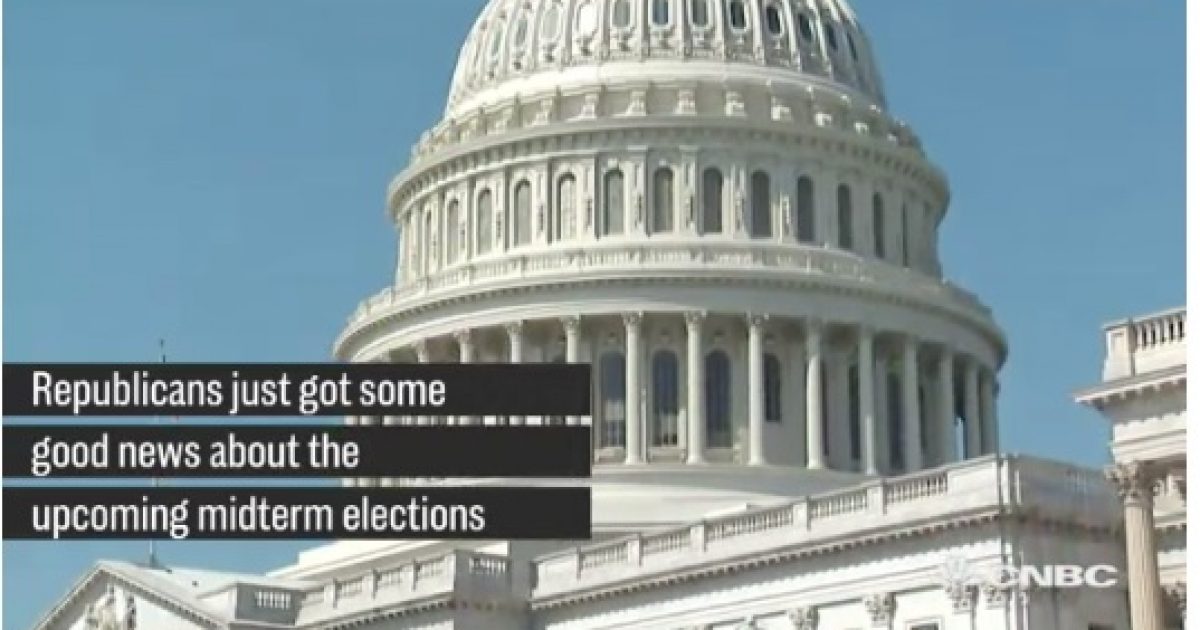 The effort led by President Trump to cut taxes is turning out to be a significant benefit to Republicans.

Public support for the tax cuts is rising over time and it’s boosting Republican prospects for the upcoming 2018 midterm elections.

Approval of the tax cuts rose to 51 percent since January.

Over all, 51 percent of Americans approve of the tax law, while 46 percent disapprove, according to a poll for The New York Times conducted between Feb. 5 and Feb. 11 by SurveyMonkey. Approval has risen from 46 percent in January and 37 percent in December, when the law was passed.

The good news for Republicans is a poll on a generic congressional ballot shows they are leading Democrats.

The figures in the Politico/Morning Consult survey will likely give Republicans fresh hope for holding on to congressional majorities — and reinforce the strategy to promote their tax law ahead of November’s midterm elections.

Generic polls ask voters which party they are inclined to vote for rather than which candidate.

The midterm elections are months away but the tax cuts bill is helping Republicans.