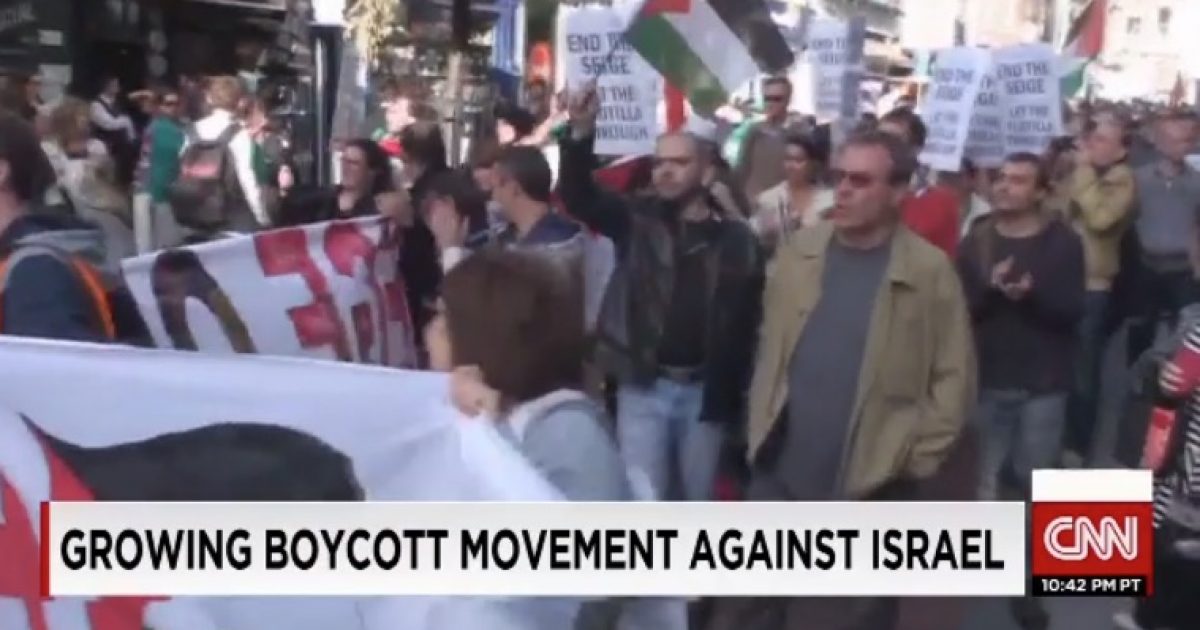 The State Department led an effort to block a boycott Israel law in Ireland, according to a news report.

The legislation moving in the Irish Parliament was so extreme citizens would face fines and prison for buying souvenirs in Jerusalem.

The Irish Parliament was poised last week to pass a major piece of legislation that would make it crime to engage in trade with Israelis. The bill, which was seen as part of the Boycott, Divestment, and Sanctions movement, or BDS, would have imprisoned Irish citizens who purchased souvenirs in Israel for a maximum of five years and subjected them to a fine of more than $310,000.

The Irish legislation is now on ice and faces an uncertain future.

The anti-Israel effort was prompted by the Boycott, Divestment, Sanctions (BDS) campaign which “is a Palestinian-led movement for freedom, justice and equality. BDS upholds the simple principle that Palestinians are entitled to the same rights as the rest of humanity.”

CNN reported on the boycott movement which is driven by the occupation of the West Bank and Gaza by Israel.