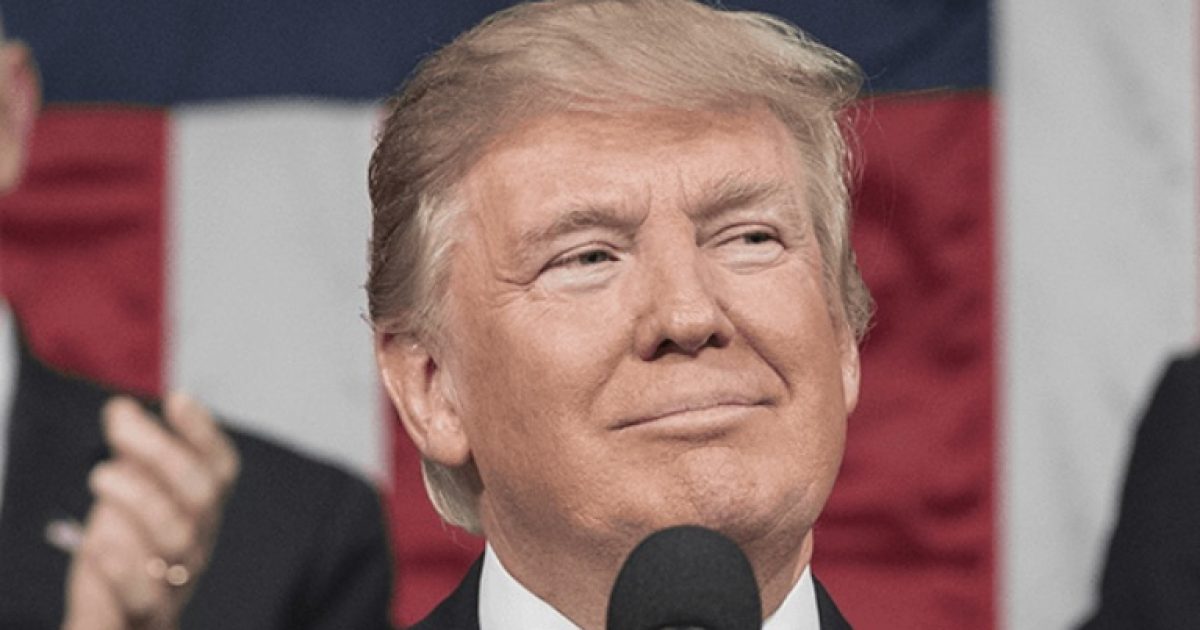 President Trump is running for a second term as president.

The news was based on the announcement that President Trump hired Brad Parscale, his former digital director, as his campaign head.

President Donald Trump is essentially confirming his bid for reelection by tapping a veteran of 2016 as his campaign manager to oversee the effort.

The president who stunned the world with his 2016 victory is tapping a veteran of his successful campaign effort to run his 2020 bid, elevating former digital director Brad Parscale, according to a new report.

President Trump is riding high with improving poll numbers as a result of the tax cuts and growing economy.

By signaling he is going to run again in 2020, President Trump is bringing certainty to the political and business environment.