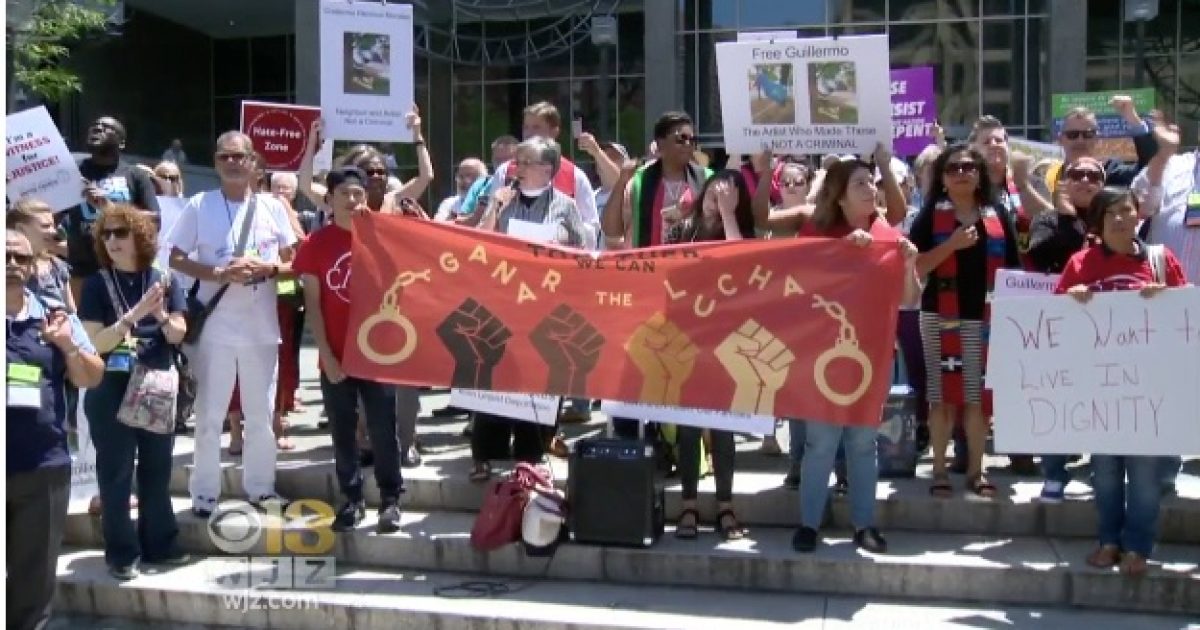 Baltimore, Maryland, is taking a stand for illegal aliens.

Following a number of arrests, Baltimore is going to financially support an effort to defend illegal aliens from being deported.

The City of Baltimore recently announced plans to spend $200,000 to provide legal help to dozens of immigrants facing deportation amid the national immigration debate.

Half the funds will come from the city and The Vera Institute of Justice will donate the balance.

Baltimore is a failing city judging by its high murder rate and higher than average unemployment rate.

In 2017, Baltimore had the highest annual homicide rate in the city’s history.

Given the condition of Baltimore, its residents should be outraged over the city’s priorities.