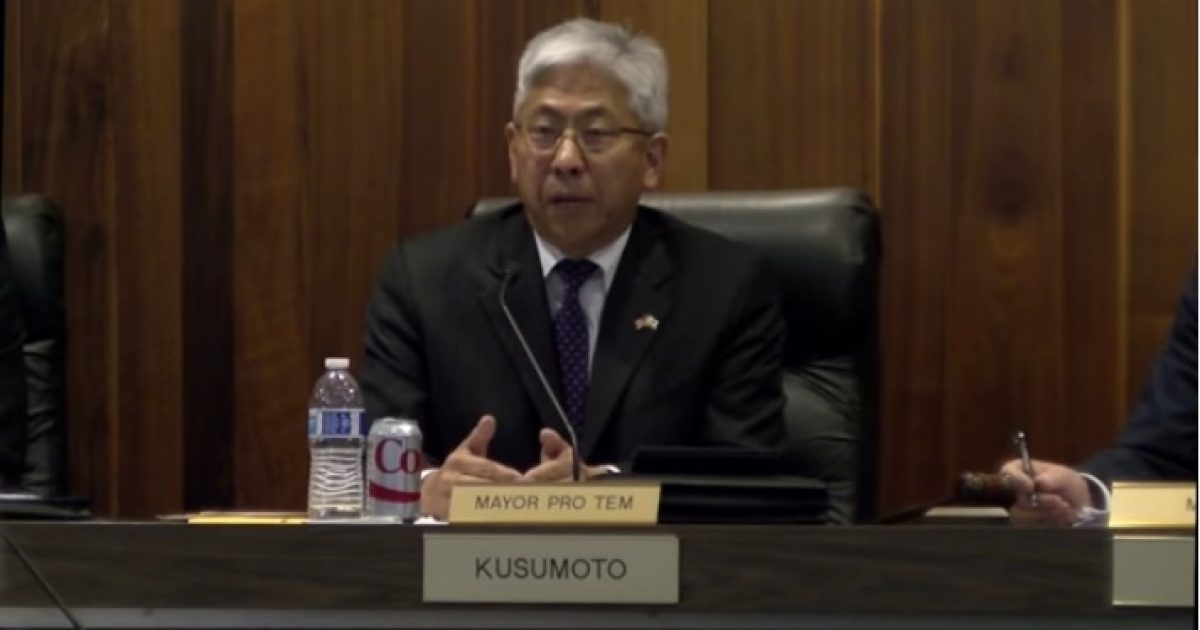 It was a small but meaningful act of rebellion.

The vote wasn’t close – the city council voted 4-1 to opt-out of the state sanctuary law.

In addition to the vote, Los Alamitos filed an amicus brief to support the federal lawsuit challenging the constitutionality of California’s statewide sanctuary law.

Finally, some good news from California.