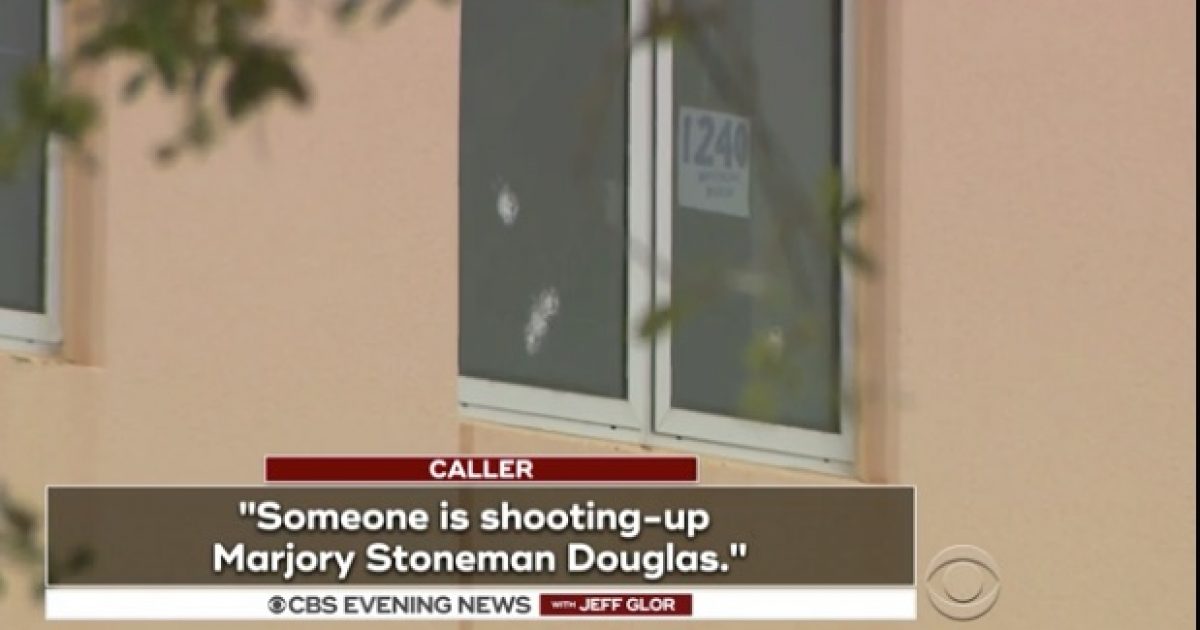 The deep division in our country can be traced to the power of the left-wing propaganda complex — Democrat politicians, the left-wing media and activists — to control the political debate by twisting facts.

Despite the absence of evidence proving collusion between the Trump campaign and Russia, Democrats and their allies controlled the collusion narrative and whipped up impeachment talk. As the evidence unfolds, the truth quite different: Democrats used a former British spy who obtained unverified and salacious information on President Trump from Russia to influence the election.

The left-wing propaganda complex is flexing its muscles again over the horrific shooting in Parkland, Florida. In an amazing display of power, Democrats and their allies turned the massive failure of local and national law enforcement to stop Nikolas Cruz before he killed 17 people into a gun control and NRA issue.

These warnings were not merely red flags; they were blaring alarms that a potential school shooting by a mentally disturbed individual was entirely possible. In a shocking example of incompetence, law enforcement did nothing to blunt the attack. Failure at the local level was compounded during the shooting, as four deputy sheriffs remained outside while Cruz was killing students and faculty members.

In a rational world, public attention would focus on addressing the gaping holes in law enforcement and holding accountable those who failed to protect the students and faculty. Instead, in record time, Democrats exploited the emotion surrounding the shooting and shaped the terms of the debate by calling for gun control and hammering the NRA.

Representative Jim Himes, D-Conn., hit the media circuit on the afternoon of the shooting, appearing on CNN to complain about the failure of Congress to pass gun control. Himes ramped up the emotional rhetoric by saying Congress did nothing to stop mass shootings following the Sandy Hook elementary school shooting in Connecticut. Referring to Congress, Himes said, “… 20 dead babies in Connecticut was not enough to move the heart of this place.”

In subsequent media interviews, Himes continued to hammer Congress for not acting on gun control and blamed the NRA for its lobbying power.

Anti-gun activists also exploited the shooting atrocity. Using Saul Alinsky’s “Rules for Radicals,” anti-gun activists employed rule number 12 to demonize the NRA by isolating the organization for attacks. Using social media, anti-gun activists targeted companies that had business arrangements for NRA members. One by one, companies including Enterprise Holdings, First National Bank, and Delta Airlines, among others, buckled to the #BoycottNRA Twitter hashtag.

In Florida, a political action committee funded a billboard advertising the NRA as a “terrorist organization.” Responding to the anti-gun wave sweeping the nation, Walmart and Dick’s Sporting Goods announced a minimum age of 21 for gun purchases.

In addition to attacking the Second Amendment, anti-gun activists targeted the First Amendment as well. They’re pressuring video streaming service providers such as Apple and Amazon to cease distributing NRATV. A change.org petition urging Amazon to dump NRATV says, “The NRA is a group that’s rotten to the core and a company like Amazon should not be spreading their message.”

The anti-gun decibel level is so loud that it’s drowning out an honest analysis of how Cruz eluded local and national law enforcement despite warnings. The failure of “See Something, Say Something” is a very serious matter, since it’s the first line of defense in public safety.

Democrats and their allies are only concerned with driving their anti-gun agenda — not with finding the root cause of mass shooters and ways to stop them.

The Left’s stubborn determination to gain power by any means necessary puts Americans at risk.