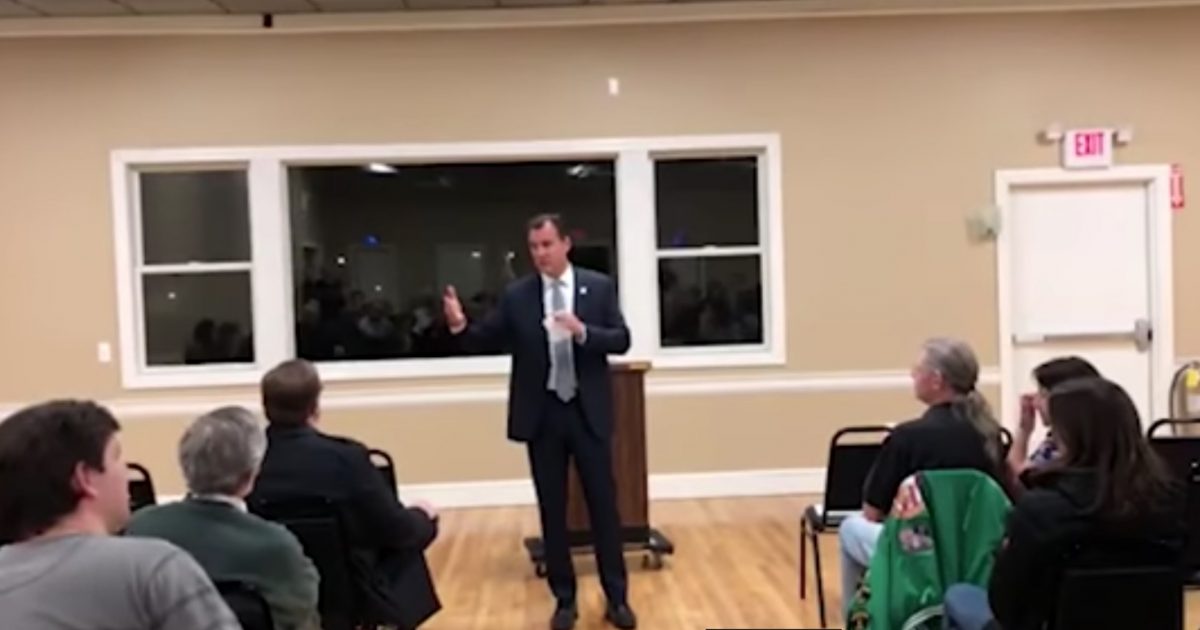 A video captures a Democrat Representative suggesting to his constituents to take up arms to oppose President Trump.

Representative Tom Souzzi (D-NY) spoke to attendees at a Long Island town hall meeting and suggested one way to put pressure on President Trump was through the Second Amendment.

“It’s really a matter of putting public pressure on the president,” Suozzi said in a newly released video of the March 12 talk in Huntington. “This is where the Second Amendment comes in, quite frankly, because you know, what if the president was to ignore the courts? What would you do? What would we do?”

“This video is incredibly disturbing. It’s surreal to watch a sitting member of Congress suggest that his constituents should take up arms against the president of the United States,” said National Republican Campaign Committee spokesman Chris Martin.