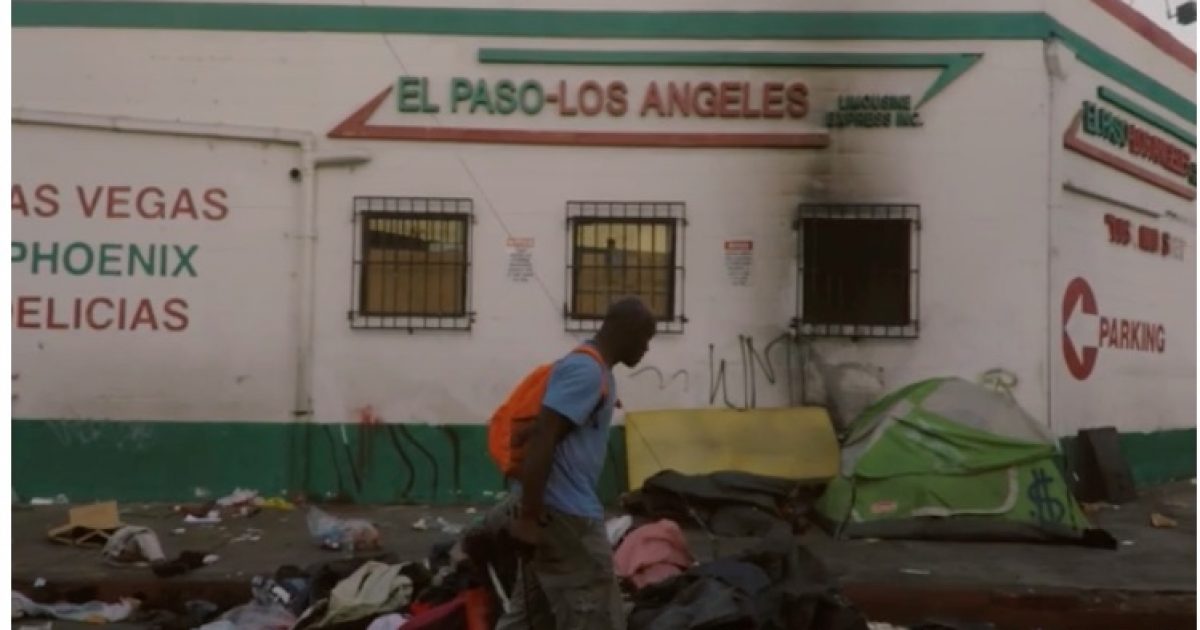 Los Angeles, California, has a big problem with a large and growing homeless population.

An editorial in the Los Angeles Times, “How can a place with 58,000 homeless people continue to function?”, outlines the significant challenge the homeless is bringing to the city.

There’s sympathy and a desire to help, but there’s also a sense of being invaded and perhaps even endangered — in terms of both physical safety and public health (see, for example, the state of emergency California declared last year over a hepatitis A outbreak that spread among the homeless, or the Skirball blaze that was sparked by a cooking fire in a homeless encampment). There’s an unavoidable, often unspoken, fear that the city around us may be in a state of irreversible decline, and a suspicion on the part of some that the rights of homeless people have trumped the rights of everyone else.

The editorial mentions the number of homeless grew “46% increase from 2013 to 2017,” in Los Angeles County.

Building more housing for the homeless is one idea proposed but that takes time and will also encourage more individuals to come to the city.

Not mentioned is how many of the homeless are illegal aliens and how Los Angeles being designated a sanctuary city is contributing to the problem.