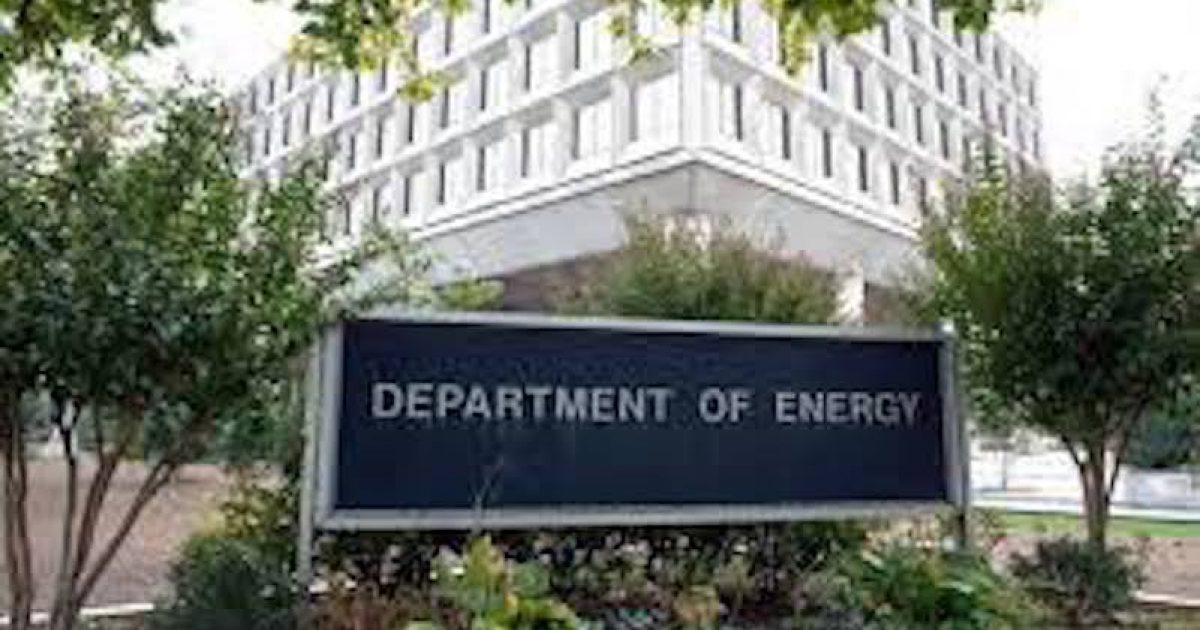 Under the $1.3 trillion Omnibus spending bill, the Department of Energy will continue to fund clean energy research – an effort President Trump wanted to eliminate.

Not only did ARPA-E survive, it got a boost in funding.

The DOE’s Energy Efficiency and Renewable Energy office, which the White House wanted to gut by $1.3 billion, also got a 15 percent increase to a new total of $2.3 billion.

Energy research supported by the Department of Energy resulted in a spectacular waste of taxpayer money in the Obama Administration. Does anyone remember the $535 million loan default by Solyndra?

Overall, the Department of Energy did very well with the Omnibus spending bill.

For researchers supported by the U.S. Department of Energy (DOE) in Washington, D.C., a 6-month wait for a federal budget may have been worth it. DOE’s basic research wing, the Office of Science, gets a 16% boost, to $6.26 billion, in a 2018 omnibus spending bill passed by Congress this week. In contrast, last May President Donald Trump’s administration had proposed a 17% cut in its budget for the fiscal year that ends on 30 September.

As the funding of the Department of Energy and ARPA-E illustrates, the D.C. swamp is alive and well.

China Is Criticizing Australia’s Military Lockdown As ‘Draconian’ — No, This Is Not Satire
Clash Daily